Airline apologizes for ’I Am Gay’ sticker on luggage 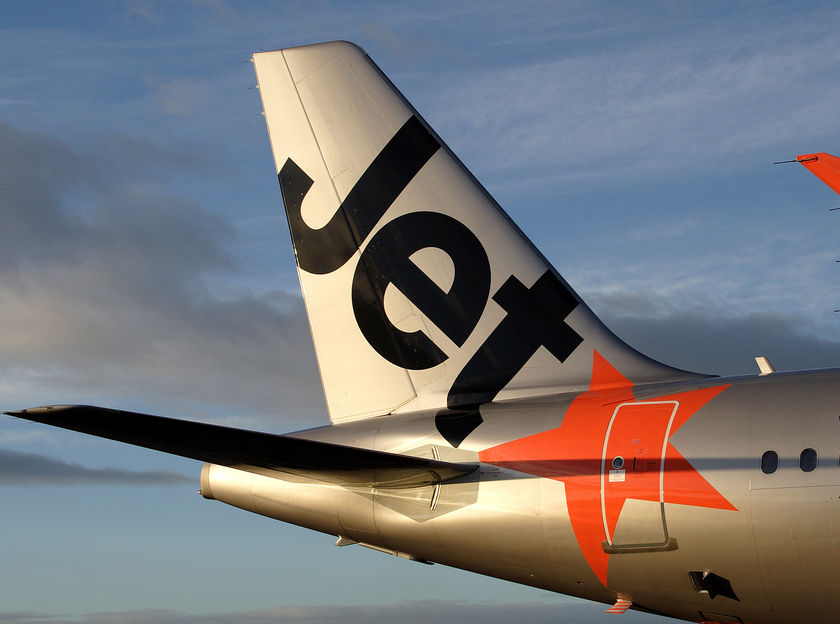 An Australian-based airline has apologized to a stay-at-home dad and are investigating the incident where its employees taped “I am gay” in stickers on his suitcase.

A stay-at-home dad was traveling on Jetstar, a discount subsidiary airline of Qantas in Australia in New Zealand, when he discovered at the baggage carousel at the airport that his luggage had been defaced, possibly by a Jetstar employee. Written on the bag, in large block letters formed by luggage tags, were the words, “I AM GAY.” 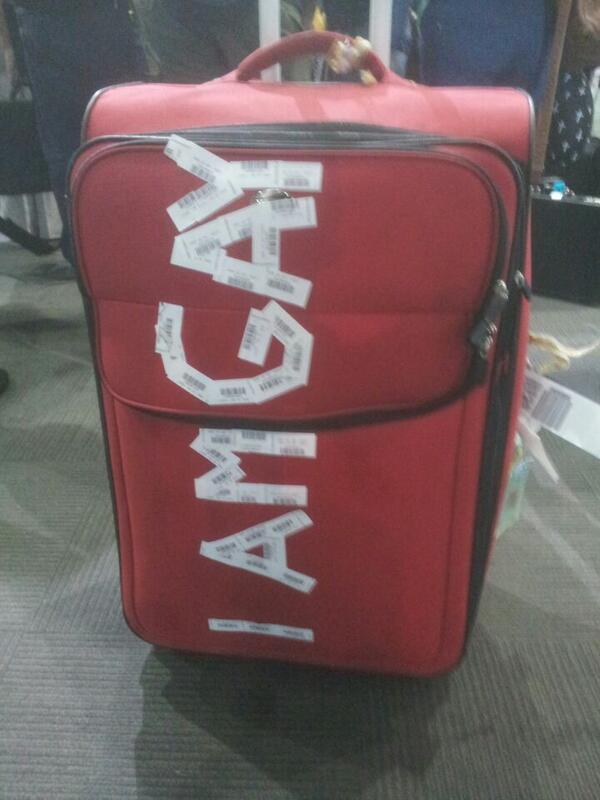 An unnamed father of two, the man said on Twitter that his bag was the first on the luggage carousel after the flight. Everyone was packed in to find their items, he recalled. He also admitted to being “taken aback” at first, then ashamed as he grabbed the suitcase “and had many eyes look [him] up and down.”

The man said on Twitter that the incident made him realise the discrimination that LGBTs face.

“I am a white heterosexual male. This trifecta of privilege means that I’m not routinely subjected to prejudice,” he wrote in an Oct. 12 Twitter post. “But for a few minutes I got to walk in the shoes of a gay person in a public place. For no good reason I had had a slur marked over my luggage. I was degraded. I was shamed. I was humiliated.”

“For me, this was only a few minutes of one day of my life,” he wrote.’ “If what I felt for those few minutes is extrapolated out every day over a lifetime, then I can fully understand why our gay friends feel persecuted and why they have such high rates of suicide. It is unacceptable.”

He has called on Jetstar to use the incident as a learning opportunity instead of simply firing those responsible and moving on. “I’d rather have broad consciousness raising over job losses,” he writes.

A Jetstar spokesperson told The Sydney Morning Herald the company was conducting a “thorough investigation” and added, “We are taking this matter very seriously and we have contacted the passenger to apologise for any distress caused.”