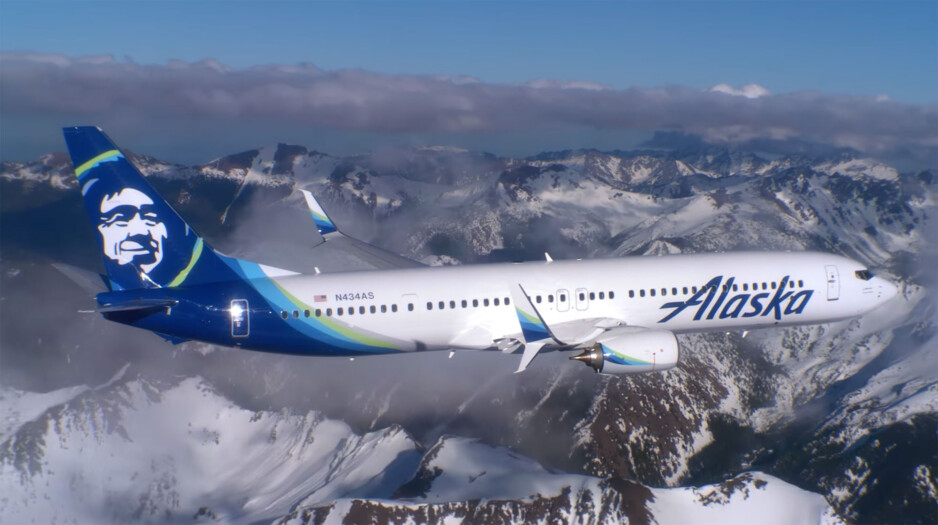 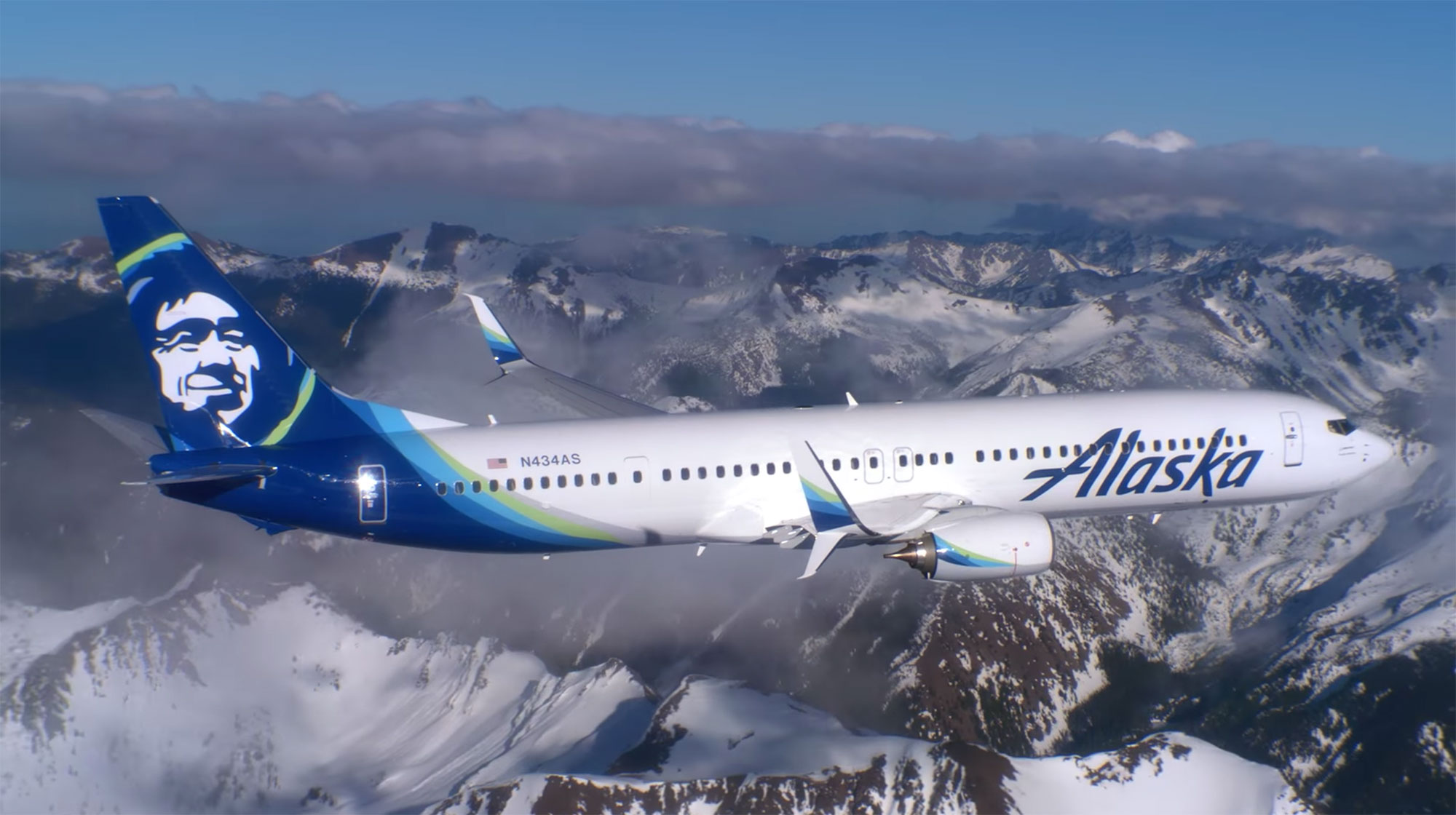 A disruptive Alaska Airlines passenger is facing a possible $250,000 fine and up to 20 years in prison after initially refusing to wear a mask and urinating in the cabin.

Landon Perry Grier, 24, of Canon City was returning to Colorado after a stint of working in a goldmine in Alaska when he was arrested by FBI agents at Denver International Airport following Tuesday’s incident.

The FBI says Landon appeared to be trying to sleep but swatted at an attendant when she asked him repeatedly to put on his mask, as required by the Federal Aviation Administration.

The FAA requires all domestic passengers traveling on U.S. airliners to wear face masks at all times while traveling.

Later, a passenger called flight attendants because Grier was urinating in his seat area.

Landon admitted to drinking before boarding the plane and told FBI investigators he “awoke to being yelled at by the flight attendants who told him he was peeing.”

“He stated he had no recollection of hitting the flight attendant and didn’t know if he was peeing,” police said in a report.

The man was released on $10,000 bond pending his next court appearance.

“We will not tolerate any disturbance onboard our aircraft or at any of the airports we serve,” Alaska Airlines said in a statement.