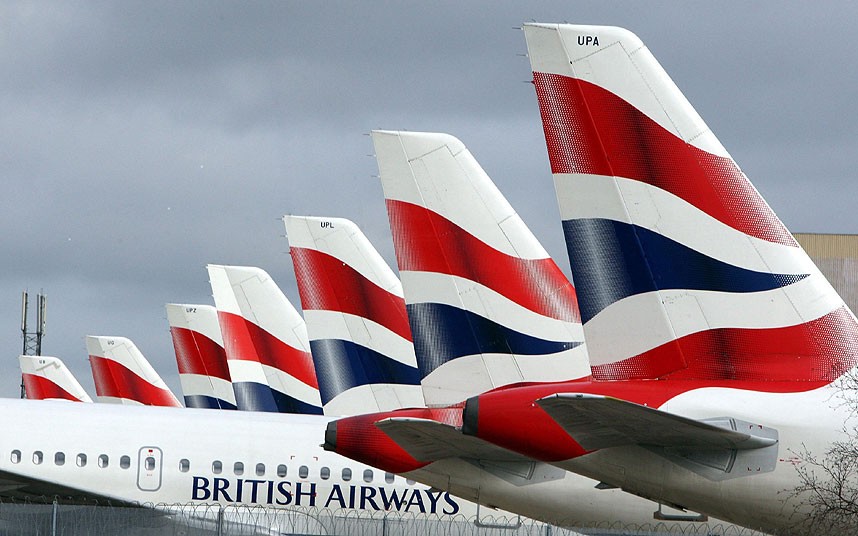 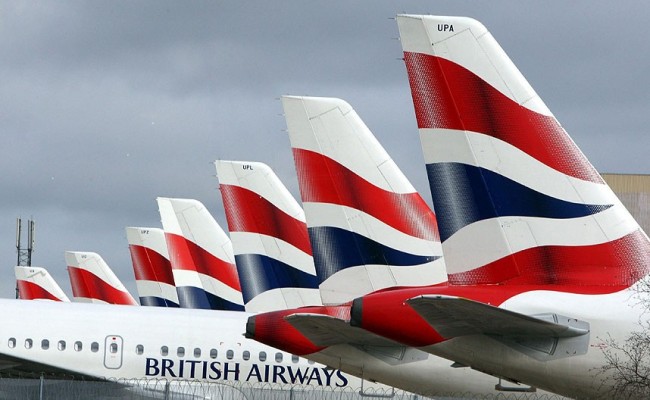 A raunchy striptease video made by two women purporting to be British Airways stewardesses has become an internet sensation.

The wet and wild tape begins with the two blondes getting into a bath in their full uniforms before one showers the other down.

Giggling and laughing, the naughty air hostesses then decided to ramp up the action.

One hitches up the other’s skirt to reveal a pair of sexy suspenders, then rubs soaps ALL over her body.

The star of the show then proceeds to strip to her underwear, sliding off her skirt and blouse with a little help from her female accomplice.

Perhaps aware their antics are pushing the boundaries, the pair return to the more mundane activity of washing hair until the cameraman (or woman) decides to call it a day.

The eight-minute video, entitled Sexy Two Air Hostesses in Uniform has no words just music, but has been viewed more than 115,000 times on YouTube.

But it might be time for the protagonists to hit the runway, as their employees have failed to see the funny side.

A British Airways spokesman said: “We’re aware of the video. Investigations continue to establish their identity.”