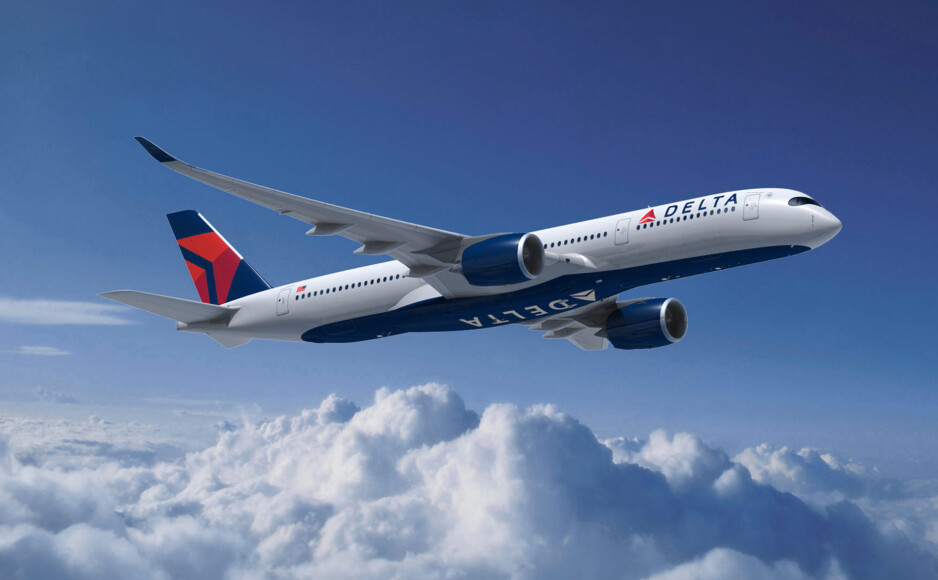 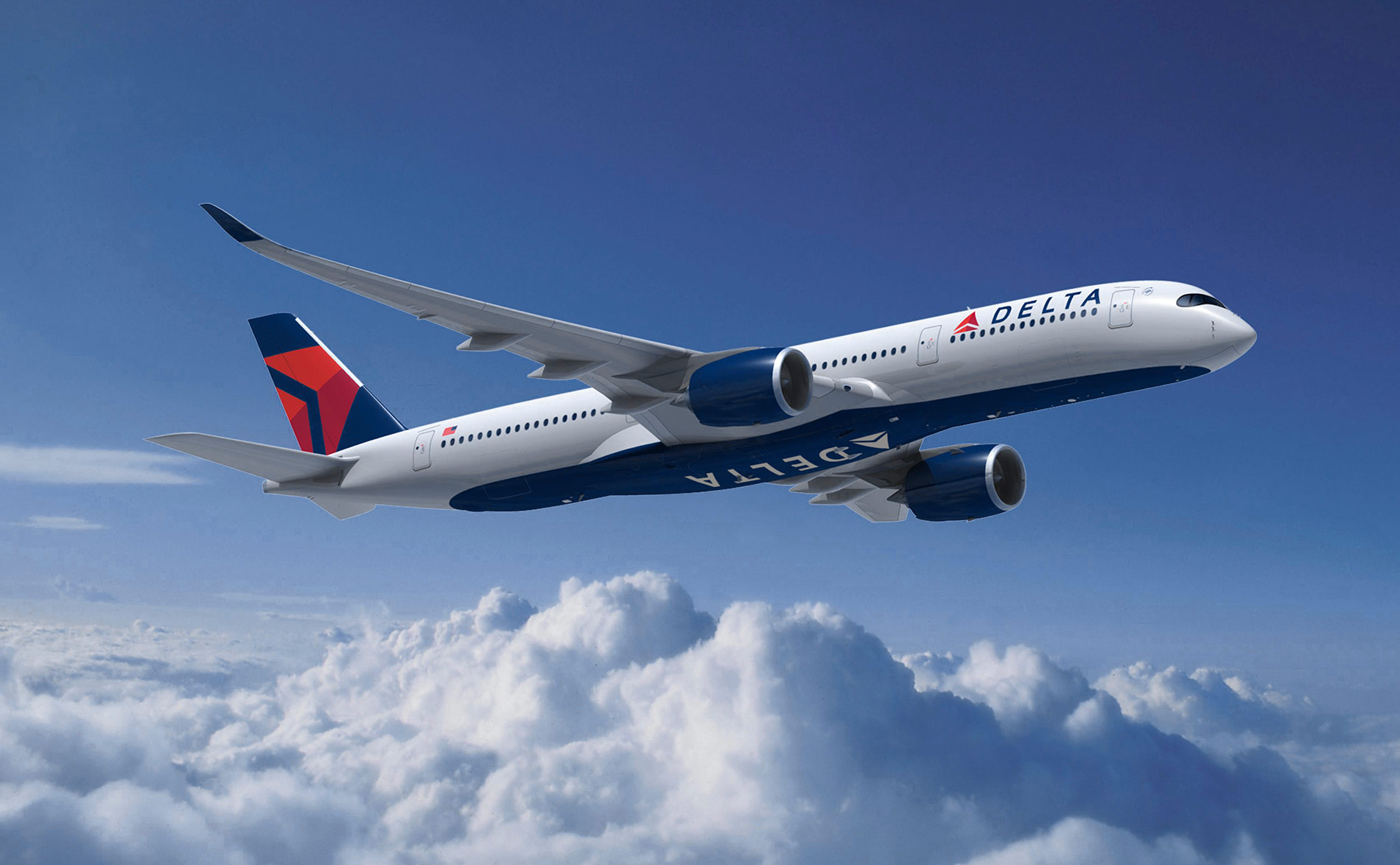 A Delta Air Lines passenger is accused of hitting a flight attendant and trying to open the main cabin door during a flight from Atlanta to Boston on Sunday.

The man, who was not identified, was detained by law enforcement after Flight 2349 landed at Logan International Airport in Boston on Sunday, WCVB Boston reported.

According to WCVB Boston, the Federal Aviation Administration (FAA) and FBI are investigating the incident after the unidentified passenger had to be restrained with zip ties for the rest of the flight.

“I saw the stewardess in first class, it seemed like she jumped back. I learned she had been hit,” passenger Mark French told WCVB. ”

I stuck my head up and pulled off my headphones, and she was yelling, saying, ‘He’s trying to open the door.'”

According to the witness, a pair of law enforcement officers who happened to be on the flight intervened to restrain the man until the flight safely landed at Boston Logan International Airport.

“They were having a hard time subduing him, so I jumped out of my seat. They were both saying, you know, ‘We need a belt. We need something for handcuffs.’ I started yelling at the passengers, ‘I need a belt!’ Another lady in first class gave me her belt,” French added.

French said the man was handcuffed for the rest of the flight. He screamed, “Let me out of here, this isn’t my home,” for the remainder of the journey, according to French.