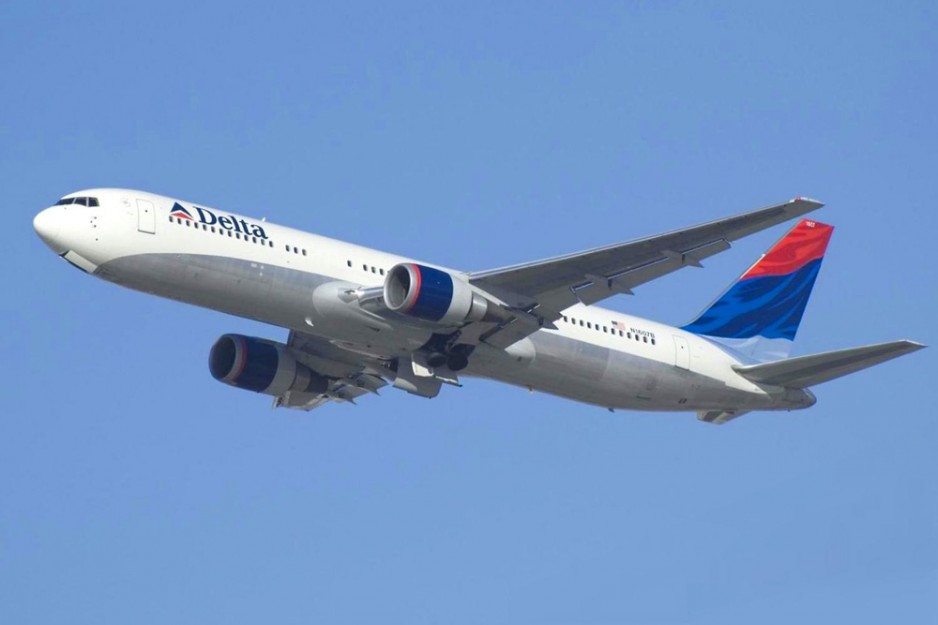 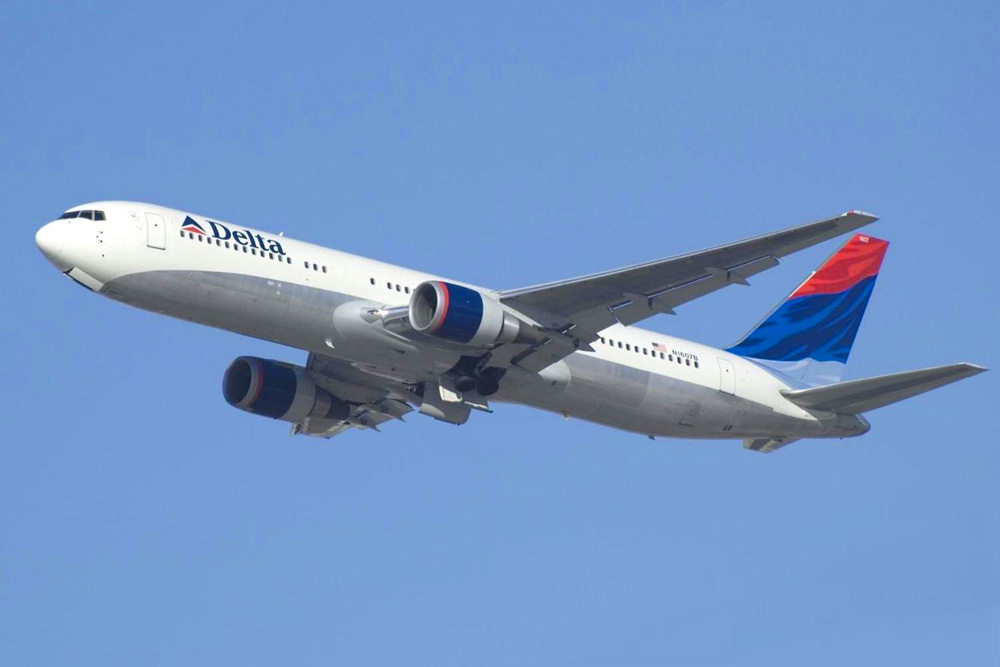 An intoxicated passenger is accused of assaulting a Delta Air Lines flight attendant on a flight from Japan to Honolulu, The Associated Press reports.

The passenger, Kenji Okamoto, pleaded guilty to charges of interfering with the duties of a flight attendant by assaulting and intimidating him.

According to a criminal complaint, Okamoto was flying first-class from Osaka for his honeymoon last month when flight attendants noticed he was drunk before takeoff and continued drinking alcoholic beverages during the flight.

Okamoto struck the flight attendant in his arms, which were raised to protect his head, the complaint said.

The Delta Air Lines flight crew told authorities that Okamoto later apologized while crying, remained calm for the remainder of the flight and eventually fell asleep.

After crew members restrained him in his seat, “Okamoto apologized for his actions by repeatedly saying ‘I’m sorry’ and bowed down on his knees and placed his head on the floor,” the complaint said.

During an interview with authorities, Okamoto said he’s in the construction business and was “drinking heavily because he was celebrating his honeymoon with his wife … that he married on April 20, 2014,” the complaint said. Okamoto told authorities that before boarding the plane, he had four glasses of beer and one glass of wine and he continued drinking champagne and wine while on board.

He said the incident happened “like a flash,” according to the court document, and that he doesn’t remember what exactly happened but that he was upset because he felt like he was being disrespected when the first flight attendant wouldn’t take his tray away.

Delta banned Okamoto from flying on the airline, according to Hino’s appeal.