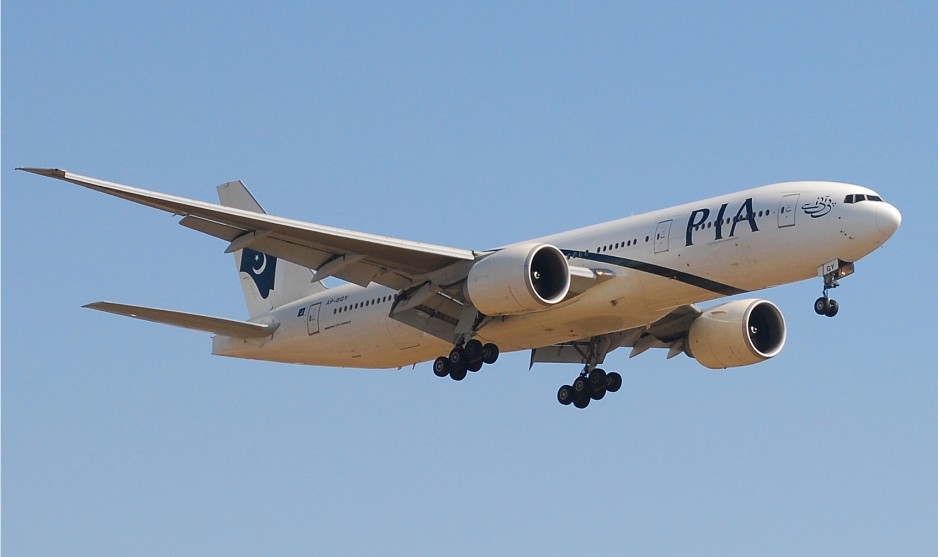 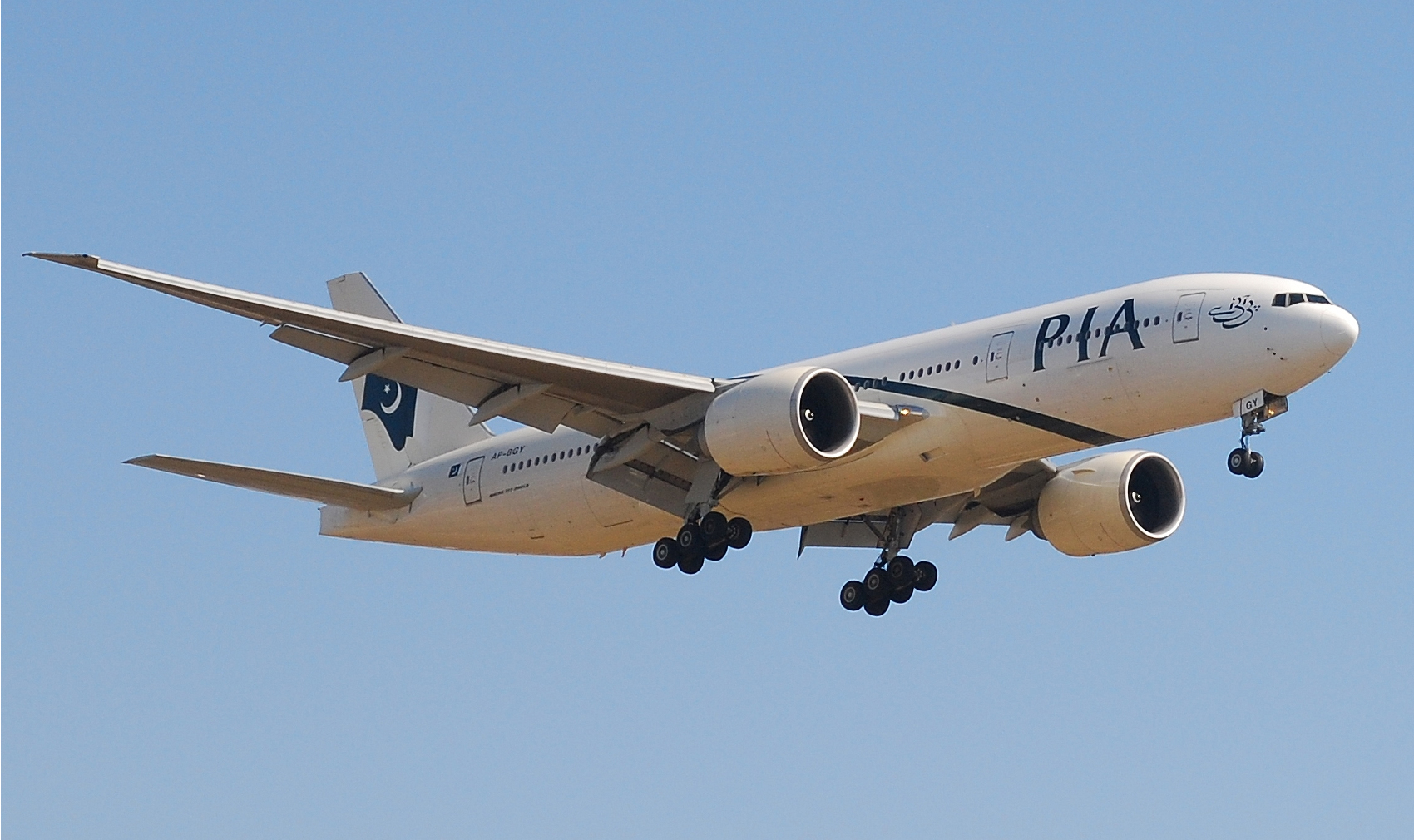 A pilot for Pakistan International Airlines (PIA) has been arrested at British airport on suspicion of being drunk, police said on Thursday.

The man, thought to be the captain of the Pakistan International Airlines flight to Islamabad, is being questioned by West Yorkshire Police today after being arrested shortly before take-off on suspicion of being drunk in charge of an aircraft.

The airline said the man, Irfan Faiz, had been immediately grounded and said that if he was convicted of any offence in Britain, he would be sacked.

All 180 passengers on board at the time had to be taken off the plane and put up overnight in a hotel, the Yorkshire Evening Post reported.

The 54-year-old man, from Pakistan, was arrested around 10pm last night apparently while making pre-flight checks in the cockpit of the Airbus 310 aircraft.

A spokesman for West Yorkshire Police said: “At about 10pm police were called to Leeds Bradford International Airport where they arrested an airline pilot on suspicion of carrying out an activity ancillary to an aviation function while impaired by drink.

“The 54-year-old man, from Pakistan, is currently in custody.”

A spokesman for the airport told the BBC: “We are aware of the incident but the matter is being dealt with by West Yorkshire Police.”