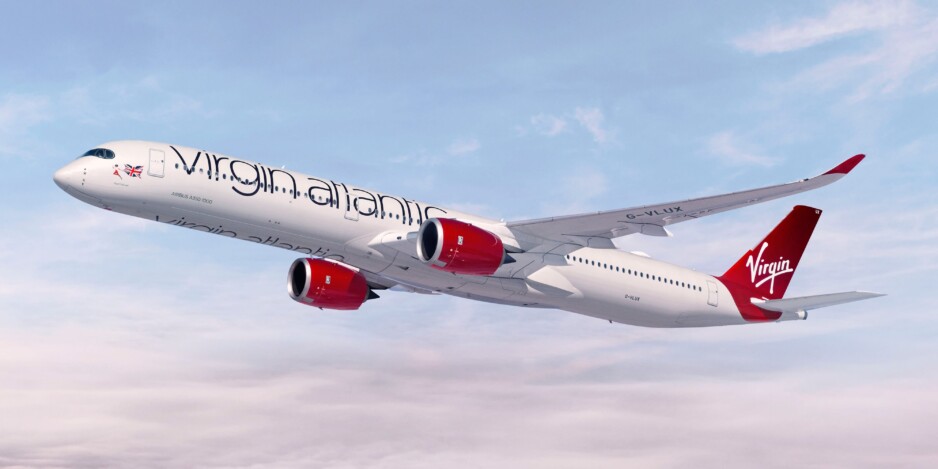 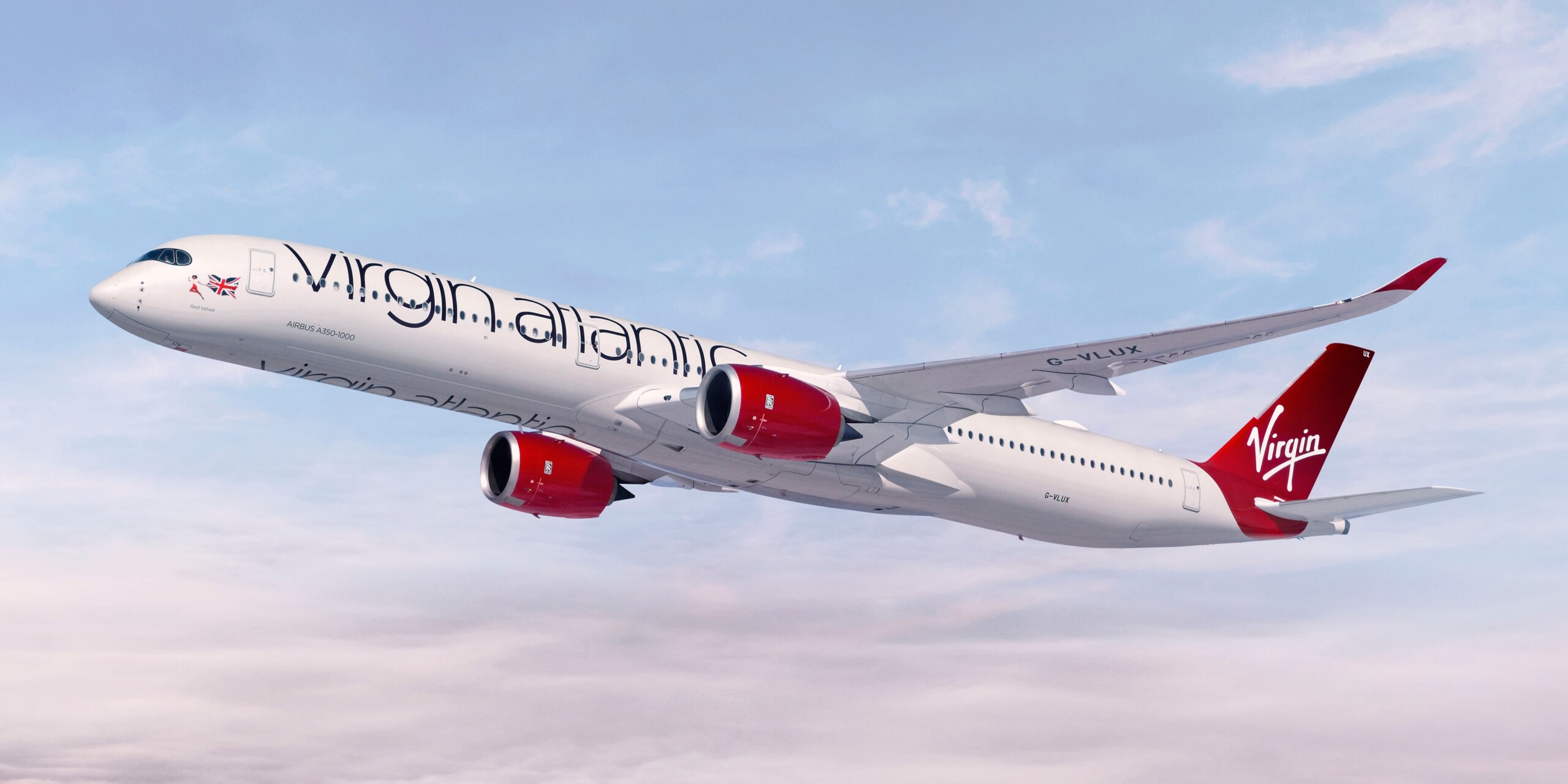 A drunk first class passenger attacked a flight attendant while she shouted “I hope this plane crashes and we all die” during a flight from Barbados to Heathrow.

Rachel Street, 41, from south London, admitted behaving in a threatening and abusive manner towards Virgin Atlantic staff while travelling back from the Caribbean island on January 5 this year.

She also admitted to entering an aircraft while intoxicated, not following the captain’s instructions to remain seated and assaulting a female flight attendant.

The abuse started an hour into the seven-and-a-half hour flight. Street was warned by a cabin crew member she could be restrained after initially demonstrating “disruptive behaviour” in the first class section.

She was then moved from first class to the economy area of the aircraft after being “loud and abusive”, before barging back in and “lashing out” at a female flight attendant.

Street was restrained and was later arrested after the plane landed at Heathrow Airport.

In mitigation, magistrates were told that Street is a “professional woman” of previous good character who had no prior dealings with police.

She was granted bail and will next appear for sentencing on April 26.