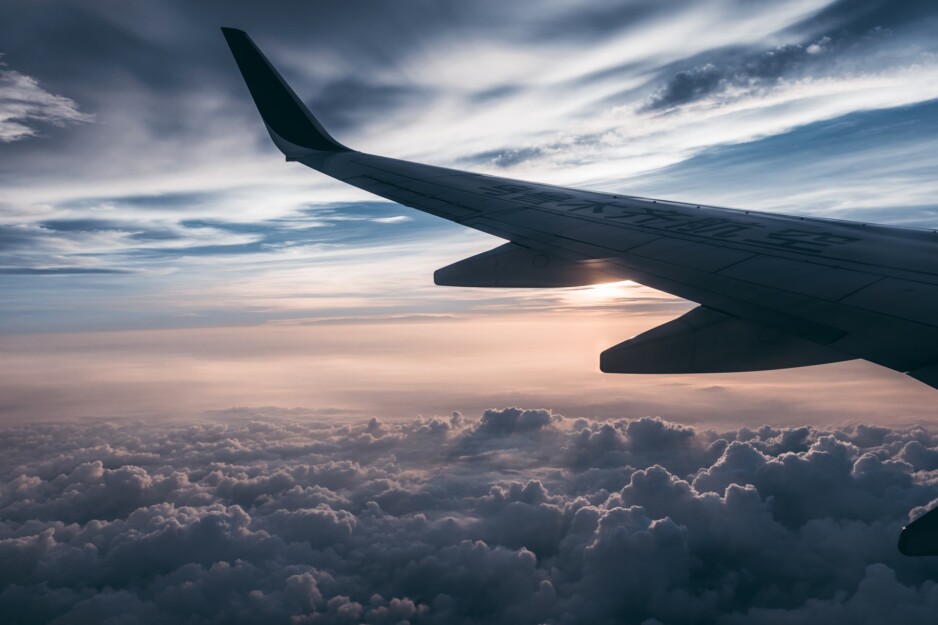 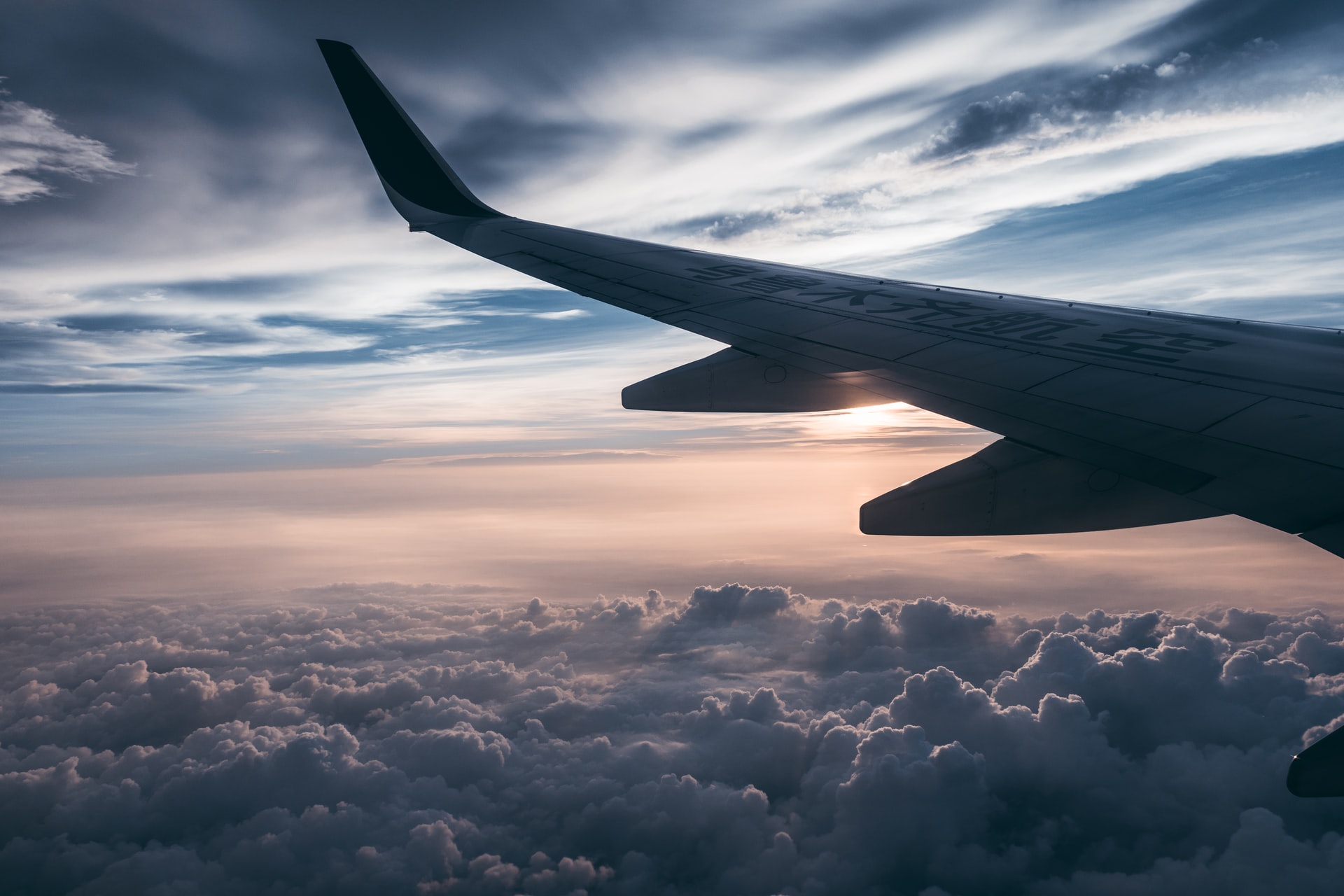 As reported by Associated Press, a flight attendant TJ Newman has signed a book deal with Simon & Schuster imprint Avid Reader Press for two thriller books based on her inflight experience.

The thriller “Falling” will be available in bookstores in July this year.

The novel focuses on a crowded flight from Los Angeles to New York. The passengers have no idea that the pilot’s family was kidnapped half an hour before take-off. To save them, the pilot has to crash the plane.

The former flight attendant, who worked for Alaska Airlines and Virgin America said she came up with the idea on one of her night flights, while all the passengers were asleep.

“I’m looking out at the passengers and it’s quiet and it’s dark and it occurred to me at that moment how vulnerable the passengers were at the hands of the two men who were flying the plane,” she said.

The interest in Newman’s book is huge. According to “The Hollywood Reporter”, over 14 major film studios, streaming services, as well as the most famous filmmakers are fighting to buy the screening right to “Falling”.

Newman, who quit her job when she received a seven-figure sum for two of her books, has already started work on her second novel.