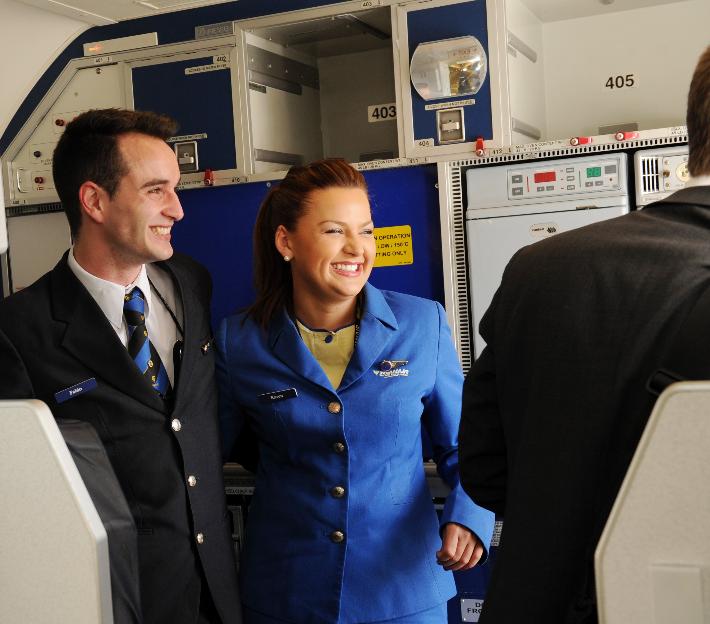 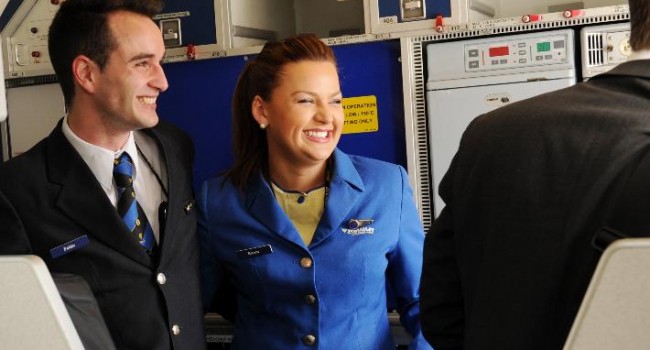 A Ryanair male flight attendant repeatedly screamed “F*** you” at a passenger who turned down cheese and crackers during a flight because it was so expensive.

Nadir Morris politely returned the snack, when the flight attendant told him it would cost £4.20.

In response, the steward allegedly told him: “F*** you”, adding:  “This money helps pay for your cheap flights.”

Upon landing in Pisa, Italy, Mr Morris demanded to know the steward’s name so he could make a complaint. The steward refused and tried to push him off the plane.

“I couldn’t believe it. His reaction was totally unacceptable,” Mr Morris said.

The flight attendant has now quit his job, with a Ryanair spokesman apologising to the passenger.

“We were disturbed by this report of such totally unacceptable behaviour,” he said.

“We sincerely and unreservedly apologise to the passenger in question.”

It announced plans to improve its website, revamp its customer service and introduce “quiet flights”, which have minimal public announcements and dimmed lights so  passengers can sleep, between 9pm and 8am.

“We should try to eliminate things that unnecessarily piss people off,” the Ryanair chief admitted at his company’s annual general meeting in September, after shareholders complained that the airline’s reputation was hitting sales.