Should you tip your flight attendant? 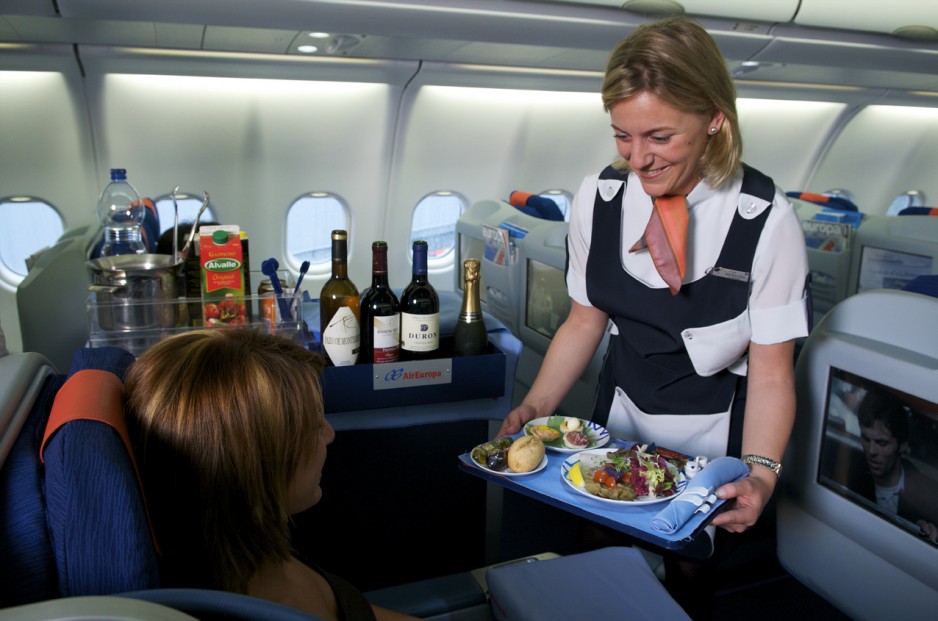 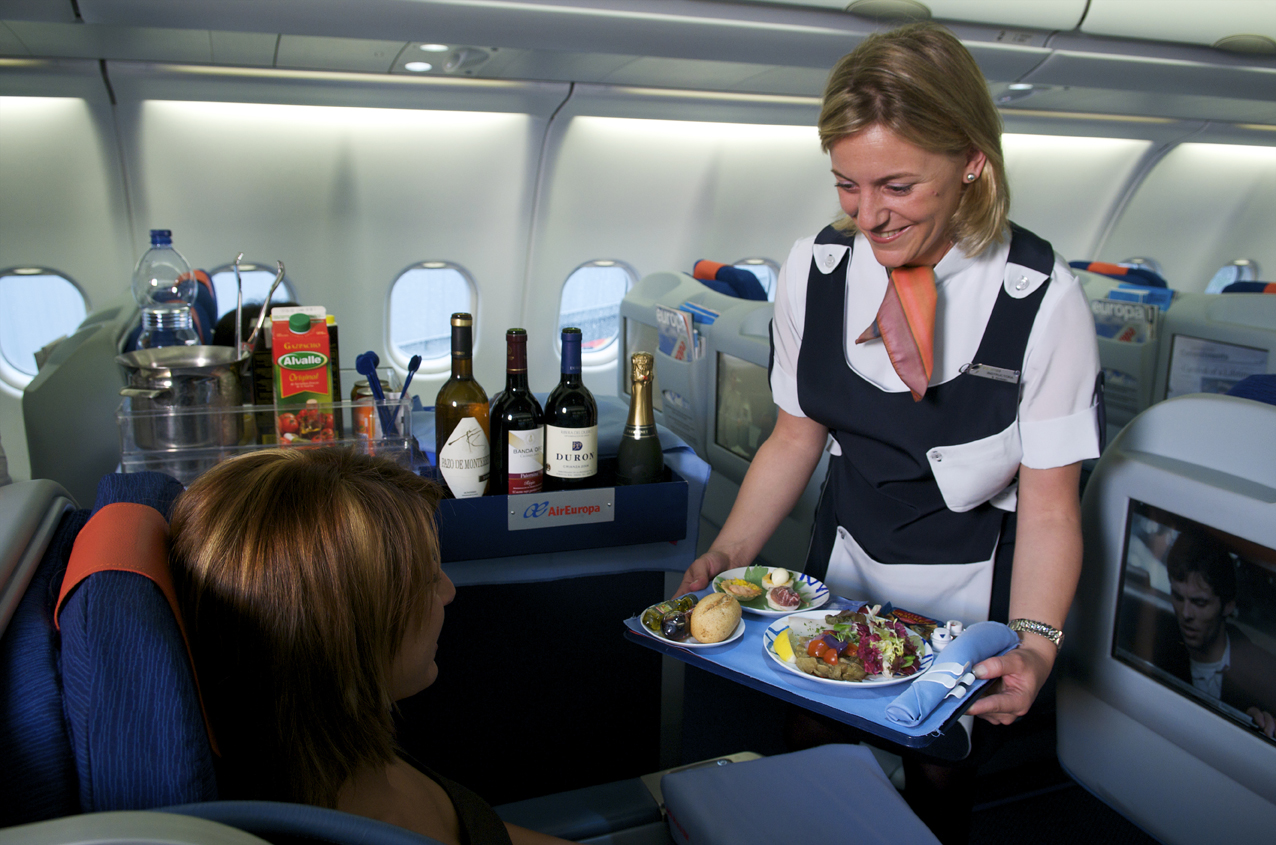 Think of all the service people who habitually get tips: hotel bellmen, taxi drivers, waiters and waitresses, the guys who handle curb side baggage at airports, sometimes even the baristas at Starbucks. But not flight attendants. Why not?

They serve meals, bring extra blankets, assist with cumbersome bags and sometimes even babysit small children. But do services provided by flight attendants merit tipping? The question is a divisive one.

A recent column on Business Insider posited that due to the many responsibilities juggled by members of the cabin crew, expressing appreciation of flight attendants in the form of a few extra bills is understandable.

“Your flight attendant is busy,” wrote Caroline Costello in SmarterTravel. “He’s running up and down serving drinks, comforting children, disarming disgruntled passengers. Arguably the fastest and easiest way to communicate some appreciation is to hand him a gratuity on the way off the plane.”

Etiquette experts say the practice is inappropriate, but crews say they do sometimes see fliers offer cash and gifts.

Heather Poole, a veteran flight attendant for a major U.S. carrier, said it doesn’t happen often, but she has been tipped on flights.

She sees the practice most frequently on Las Vegas routes. Most passengers who try to tip are in economy class, she said.

“Flight attendants are not in the group of people that we tip,” Lizzie Post, Emily Post’s great-great-granddaughter and author on modern etiquette advice, she said. “Even when you’re in the process of a transaction, buying beer or wine or alcohol, snacks or headsets, there is no reason to tip. It’s not appropriate to the situation.”

A regular passenger on the New York-Los Angeles route once gave the crew gold hoop earrings during Christmas, Poole recalled. Most tips consist of “a couple of singles,” but there’s been a time when a passenger presented $50, she added. Many people might be shocked at how little some of her colleagues make, Poole noted.

The median annual salary for a flight attendant was $37,740 in 2010, according to the latest figures from the Bureau of Labor Statistics, though an entry-level position might start at $16,000.

If a customer feels he or she has received phenomenal service while flying, Post advised contacting the customer service section of the airline’s website and writing a complimentary note that includes your flight number and that airline employee’s name.

“Rather than tip them — and I’m sorry to all of the flight attendants out there who would like to be tipped! — I think the best thing you could do would be to write a good review: Remember your flight number, take down the name of the flight attendant and write to the airline to let them know they have a great employee,” said Post.

“A nice letter means more than a lot to a flight attendant,” Poole agreed. “In (the) airline world people are quick to complain, so a few kind words really do go far. Sometimes those letters actually affect our careers.”

“You wouldn’t believe how much a passenger with nice manners stands out on a plane,” she said.

What do you think? Should travellers tip flight attendants?