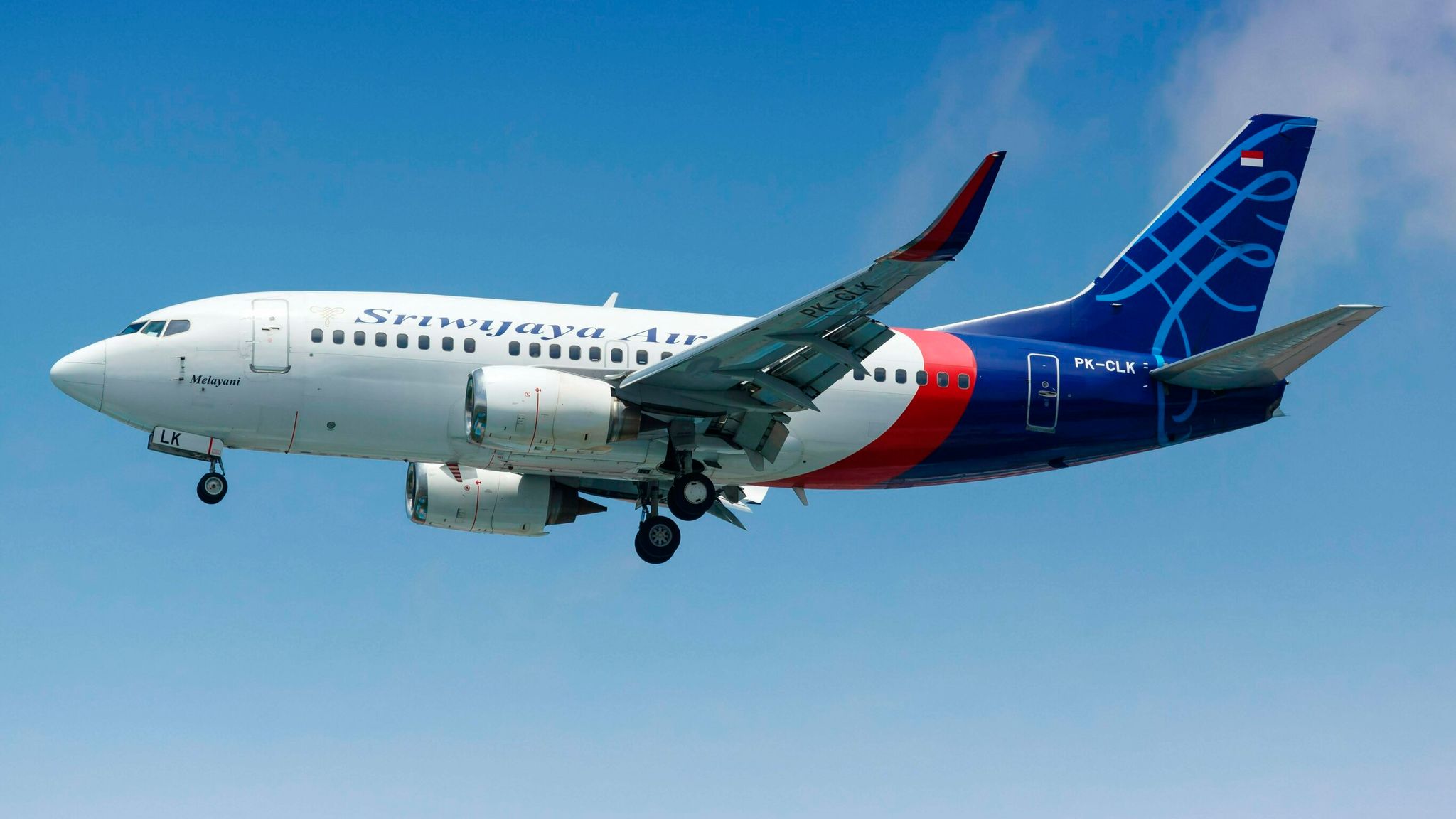 A Boeing 737 carrying 62 people is believed to have crashed into the sea shortly after take off from Jakarta.

Flight SJ182 disappeared from radars four minutes into its journey to Pontianak in West Kalimantan province. It is thought to have dropped more than 3,000 meters of altitude in less than a minute.

Witnesses said they had seen and heard at least one explosion:

“The plane fell like lightning into the sea and exploded in the water,” he said.

“It was pretty close to us, the shards of a kind of plywood almost hit my ship.”

A number of residents of an island near where the plane disappeared had found objects they thought were from the plane.

The Indonesian navy has been deployed to look for the aircraft, reports say. Navy official Abdul Rasyid told Reuters news agency it had determined the plane’s coordinates and ships had been deployed to the location.

According to registration details, the plane is a 26-year-old Boeing 737-500.
It was in good condition, Sriwijaya Air chief executive Jefferson Irwin Jauwena told reporters. Take-off had been delayed for 30 minutes due to heavy rain, he said.

Sriwijaya Air, founded in 2003, is a local budget airline which flies to Indonesian and other South-East Asian destinations.

The plane went missing about 20km (12 miles) north of Jakarta, not far from where Lion Air flight crashed in October 2018.

A total of 189 died when the aircraft plunged into the sea about 12 minutes after take-off from the city.