Thai Airways lays off hundreds of pilots in restructuring plan 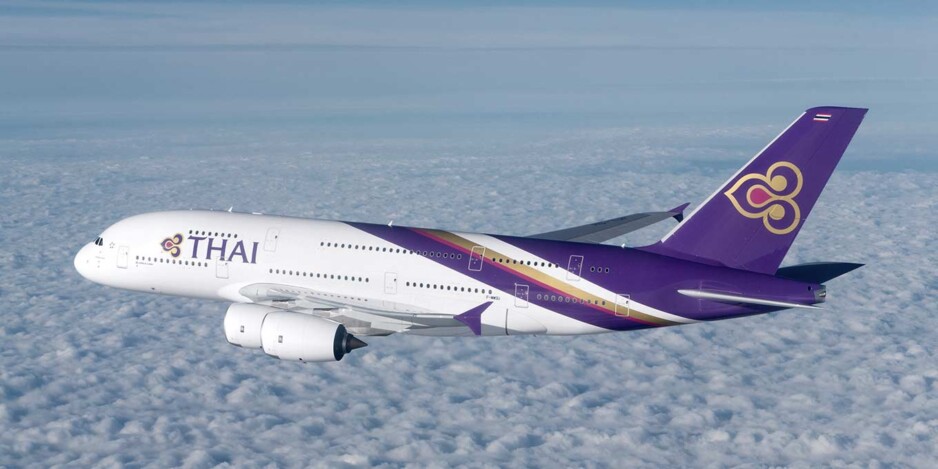 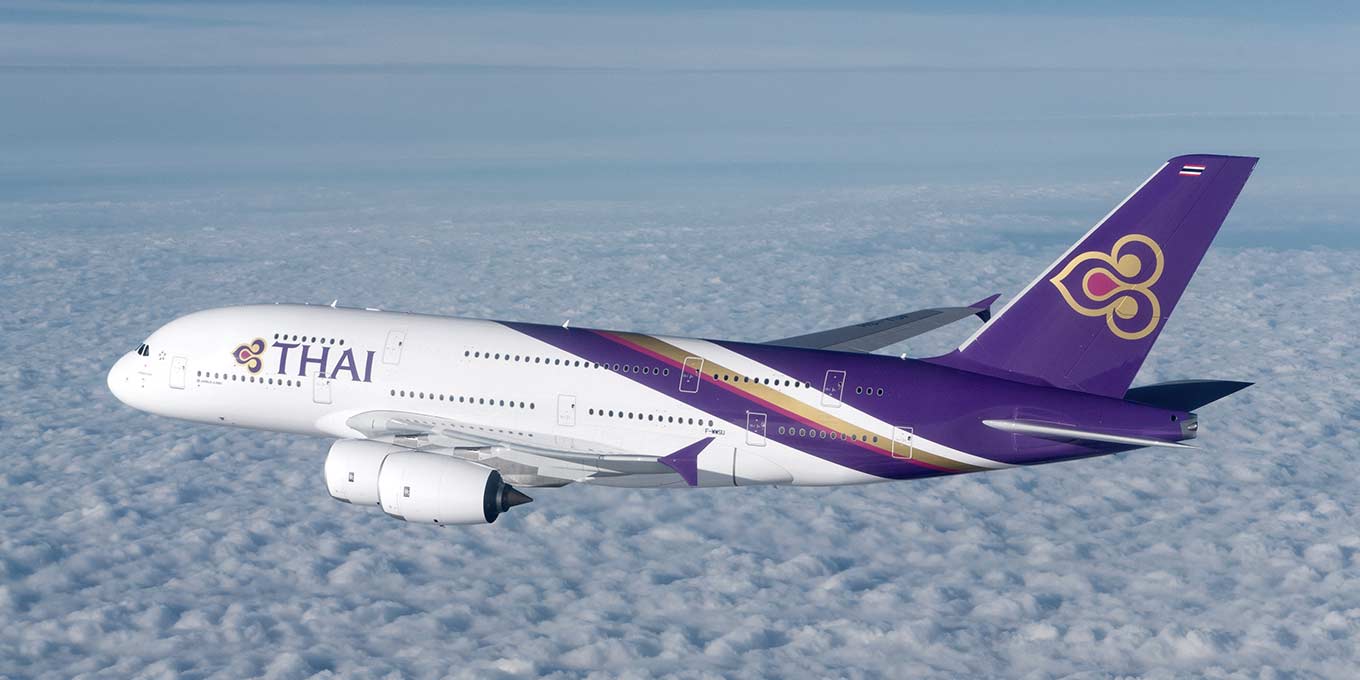 Hundreds of pilots will be laid off under Thai Airway’s debt recovery plan. The airline, which is in debt of 300 billion baht, has also decided to ground 3 types of aircraft: the Airbus A330-300, A380 and Boeing 747.

After months of fighting bankruptcy over the Covid-19 pandemic, Thai Airways decided to lay off 395 pilots, reducing the number of airline’s pilots to 905.

Many people are suspected of corruption in 6 different aspects of the company’s management.

One is excessive overtime pay for the airline’s mechanics department.

“For example, the commission found that the mechanics’ department had disbursed more than 6 million baht to 567 staff as overtime pay for 1,500 hours per year,” said Saroj Nimjaroen, deputy head of the commission probing internal administration at Thai Airways.

“This will require further investigation into the reason and necessity of disbursing such a large amount as overtime pay” – Saroj added.

Last year a former Chairman of the airline was sentenced to two years in prison for failing to pay for 300kg of excess baggage on a flight from Japan to Bangkok.

The catastrophic decision was made in 2004, when Thai Airways decided to buy 10 Airbus A340 aircraft for 100 billion baht. The aircraft came with higher costs on both maintenance and fuel. Thai carrier ended up losing money on every flight.

In the recent months, Thai Airways has repeatedly tried to earn extra money. With the suspension of international travel, the airline did business on the ground and opened a pop-up cafe serving in-flight meals.

In November, Thai Airways announced it was auctioning off 34 used passenger aircrafts. They also auctioned off warehouse items and leased its offices for some extra cash.