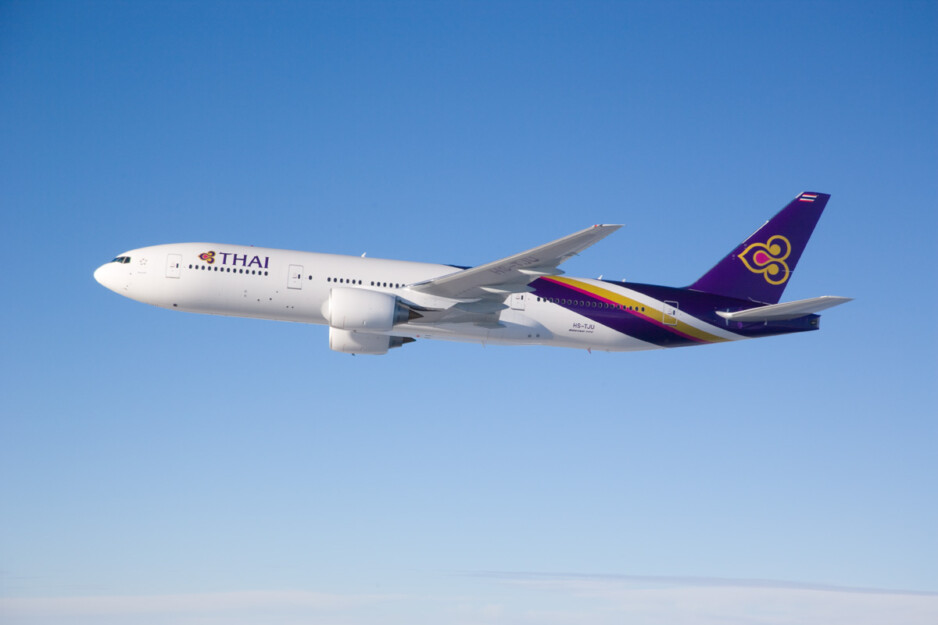 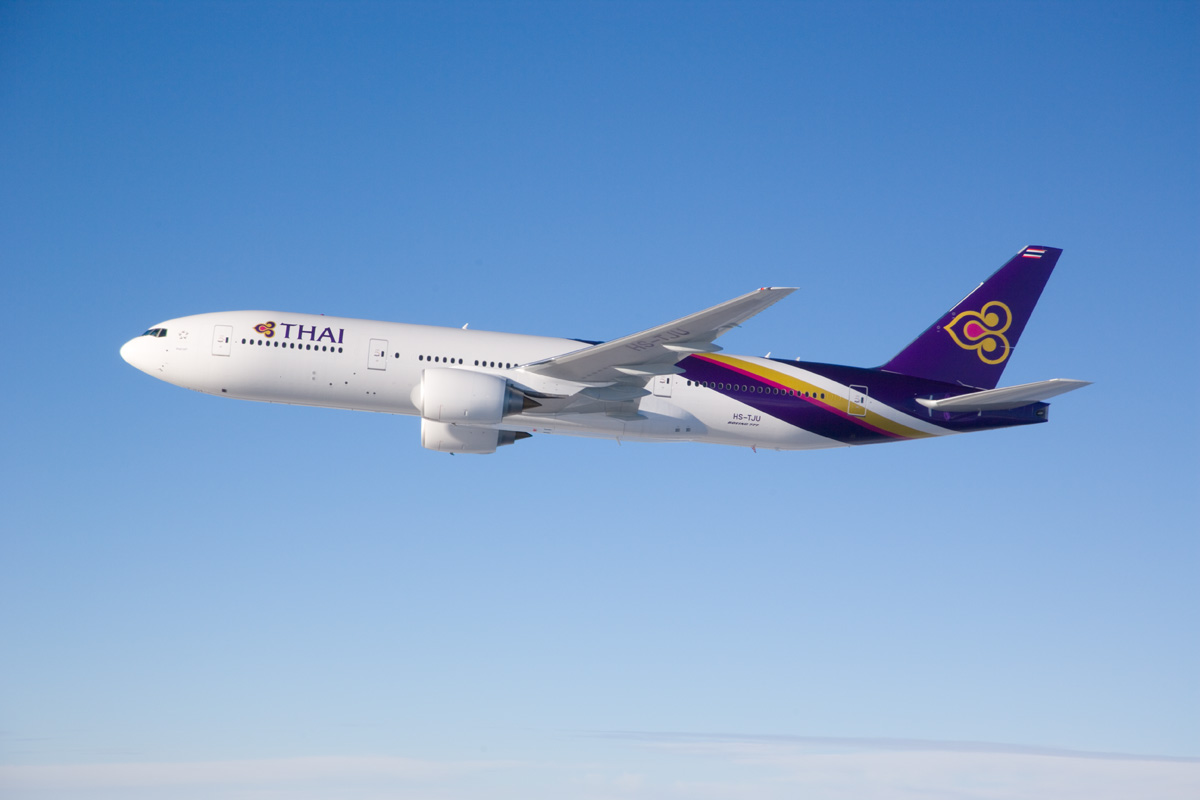 20 members of the Savings Cooperative for Employees of Thai Airways International and their lawyers filed complaints with the Crime Suppression Division regarding these fake claims.

“The cooperative has found that the number of members filing for funeral allowance has increased suspiciously over several years,” said Weerayut Thuankong, cooperative representative.

“We checked the evidence they submitted and found that the death certificates appeared to be fake, as the persons declared dead are still working for the company.”

Weerayut said the cooperative checked evidence dating back to 2013 and found 26 cases, which has caused an estimated 14 million Baht ($466,000) in damages to the company.

“We only have evidence until 2013, but we believe there could be more members who have committed this fraud before that, so we are asking the police to launch a full investigation,” he added.