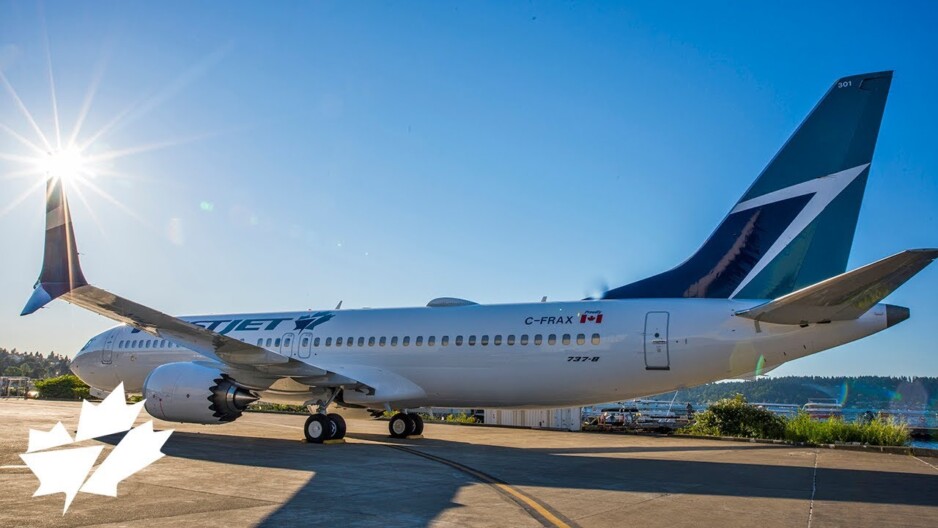 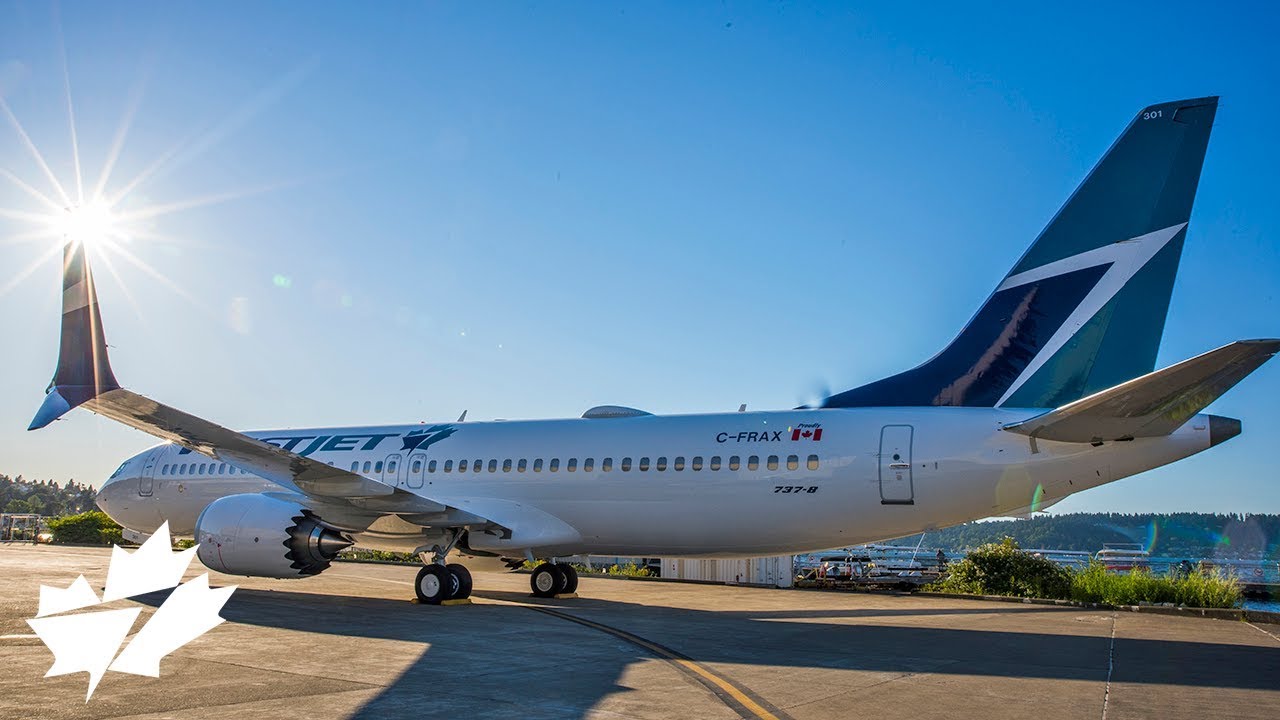 The day after bringing the plane back into its fleet, WestJet stopped a Boeing 737 MAX jet that was due to fly from Calgary to Toronto on Friday after a warning light went on just before take-off.

The WestJet Flight 658 returned to the gate after pilots were warned of a “potential fault” in the aircraft, the company confirmed.

“A standard function of the health monitoring system indicated a potential fault that needed to be verified and reset,” said WestJet spokesperson, Lauren Stewart.

“This process takes time and requires a subsequent engine run, which we do not perform with guests onboard.”

The flight to Calgary was canceled and the passengers were rebooked for another flight to Toronto and flew as planned within the hour.

The company has 13 Boeing 737 MAX jets, representing 8% of its fleet. The aircrafts will fly three round trips between Calgary and Toronto a week for about a month, at which point WestJet said it would consider increasing routes and frequencies.

In a statement, Transport Canada said it was aware of the flight that “opted to return to the gate.”

“We understand the pilots made this decision due to a cockpit warning light that signaled before departure,” the agency said.

“This incident is not related to the previous grounding of the Boeing 737 MAX aircraft.”