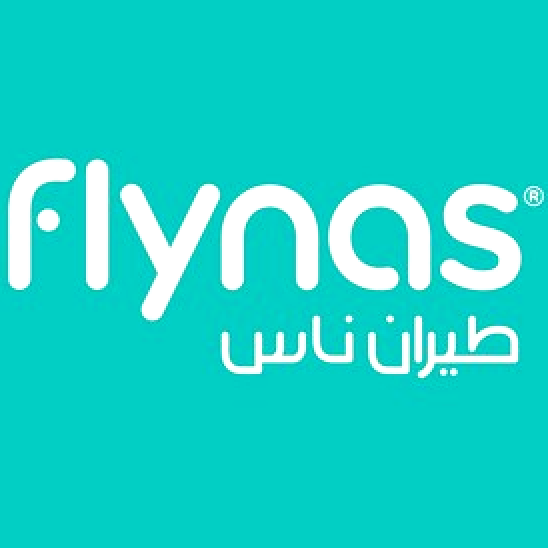 Login to bookmark this Company

flynas is a Saudi Arabian leading low-cost carrier with a fleet of 30 aircrafts, operating more than 1200 weekly flights to 35 domestic and international destinations.

Since its launch in 2007, flynas has transported more than 43 million passengers, a number that has steadily grown over the past 12 years.

flynas offers its guests best value for money through competitive fares, timely flights and superior customer service which has earned several accolades, including the Middle East’s Leading Low Cost Airline award from the World Travel Awards for five consecutive years (from 2015 till 2019) as well as the prestigious Skytrax award for Middle East’s Best Low Cost Airline in (from 2017 till 2019).

flynas continues to grow and invest in its product with a recent agreement with Airbus to purchase 120 new A320NEO aircraft at a list value of US$ 8.6 billion.