An Irish family downed cans of Guinness, urinated on the floor and and fell into as passenger on the return flight from a wake in Dublin. The McDonagh family were on a Ryanair flight to London Stansted when they caused drunken chaos on board, Highbury Magistrates Court heard.

Father-of-two Michael McDonagh, and his family produced their own cans of Guinness after they boarded and several were confiscated by flight attendants.

He and ten of his traveller relatives were in ‘high spirits’ at the departure lounge and caused numerous problems for staff and other passengers. One member of the McDonagh clan tumbled into another passenger when he ran down the aisle of the packed aircraft. Another went to the use the toilet but succeeded only in urinating all over the floor.

At one stage the family were causing such a disturbance that the pilot ordered the rest of the passengers to fasten their safety belts.

Michael McDonagh had stood shouting in the middle of the aircraft before he dashed down the aisle and hitting a woman passenger.

The aircraft landed at Stansted, police officers had been called and the defendant was identified by staff on board. McDonagh had switched seats and changed his clothes in an attempt to prevent police spotting him.

The victim had to undergo months of physiotherapy for a sprained shoulder. His cousin, Patrick McDonagh, 44, was fined £178 for urinating on the aircraft. He was drunk when he relieved himself on the floor of the toilet.

Michael McDonagh, of Glendish Road, Tottenham, north London, previously pleaded guilty to recklessly or negligently endangering an aircraft or person in an aircraft.

He was sentenced to a 12-month supervision order, six-month alcohol treatment order and was ordered to pay £100 compensation, £85 costs and £60 victim surcharge. 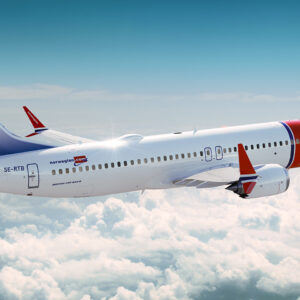 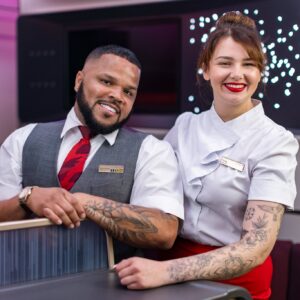 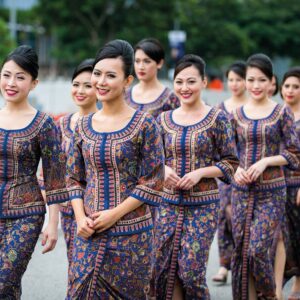 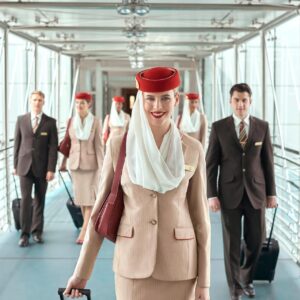 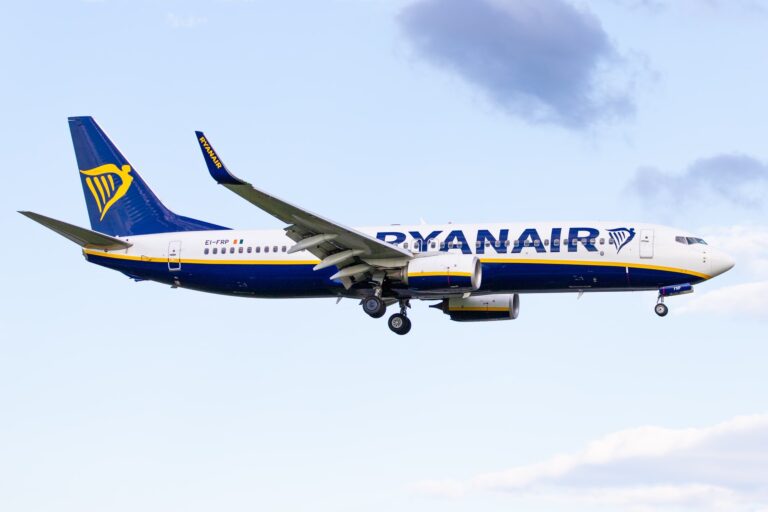 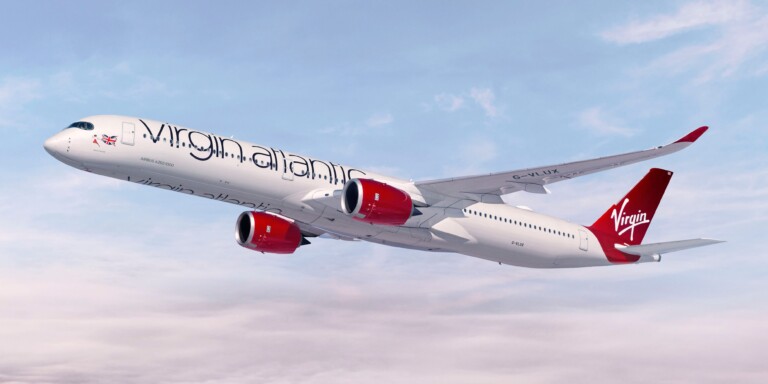 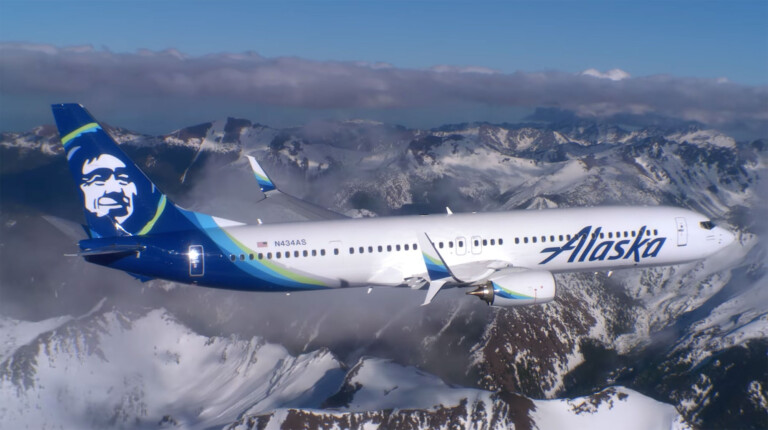 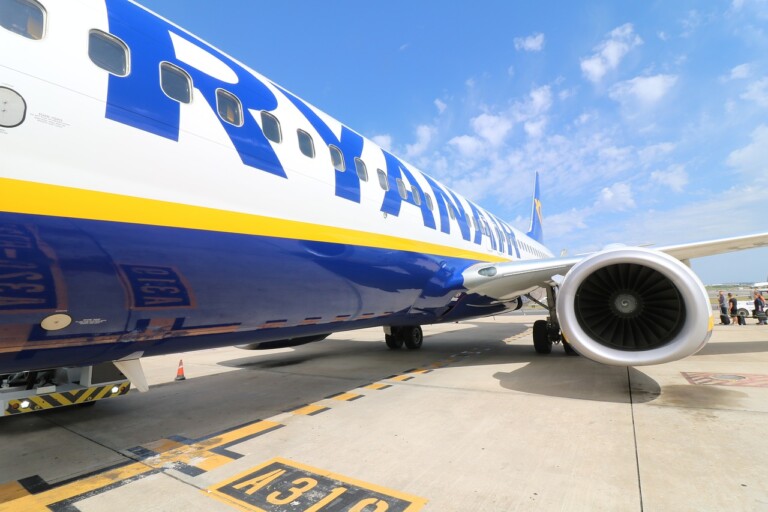