EGO Airways is a new Italian regional airline based in Milan Malpensa (MXP), the largest airport in northern Italy serving the administrative regions of Lombardy, Piedmont, and Liguria. The airline operations are expected to start on March 28, 2021.

The airline will initially operate a fleet of two Embraer E190 aircraft, featuring 100 seats each.

On August 10, 2020, EGO Airways received its first aircraft leased from the German company WDL Aviation with a configuration of 12 seats in executive and 88 in economy class.

EGO Airways will largely be serving routes that aren’t served by other airlines, and in some cases the airline will even be trying to compete with train service, which counters the trend in much of Europe, given the focus on minimizing emissions.

EGO Airways is also proposing three focus airports of Florence, Forli’, and Parma to add more routes to the cities of Catania, Lamezia, and Bari. However, such an expansion would only be possible once the airline adds more aircraft to its flight, which could happen next year. 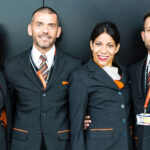 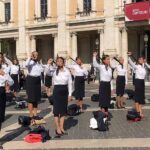 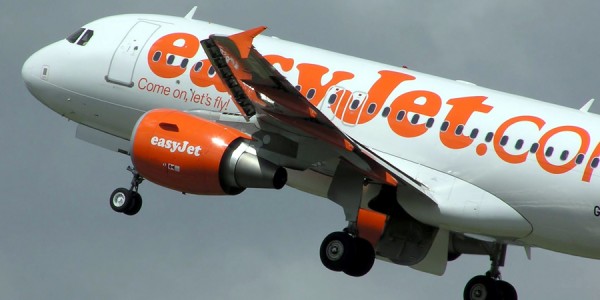 easyJet plans new base in Naples in Spring 2014