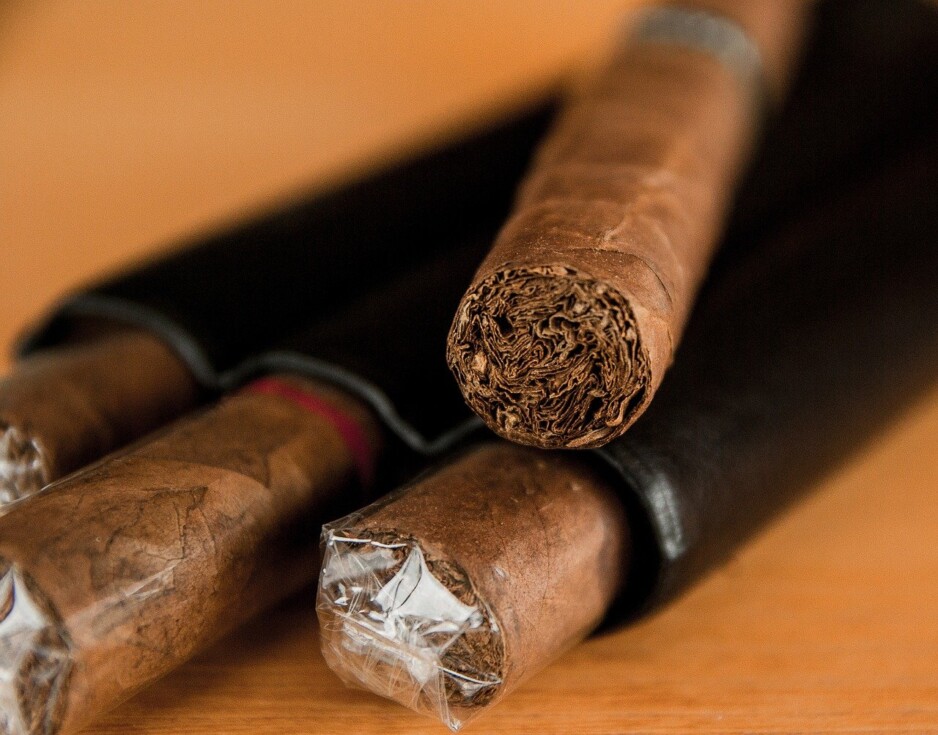 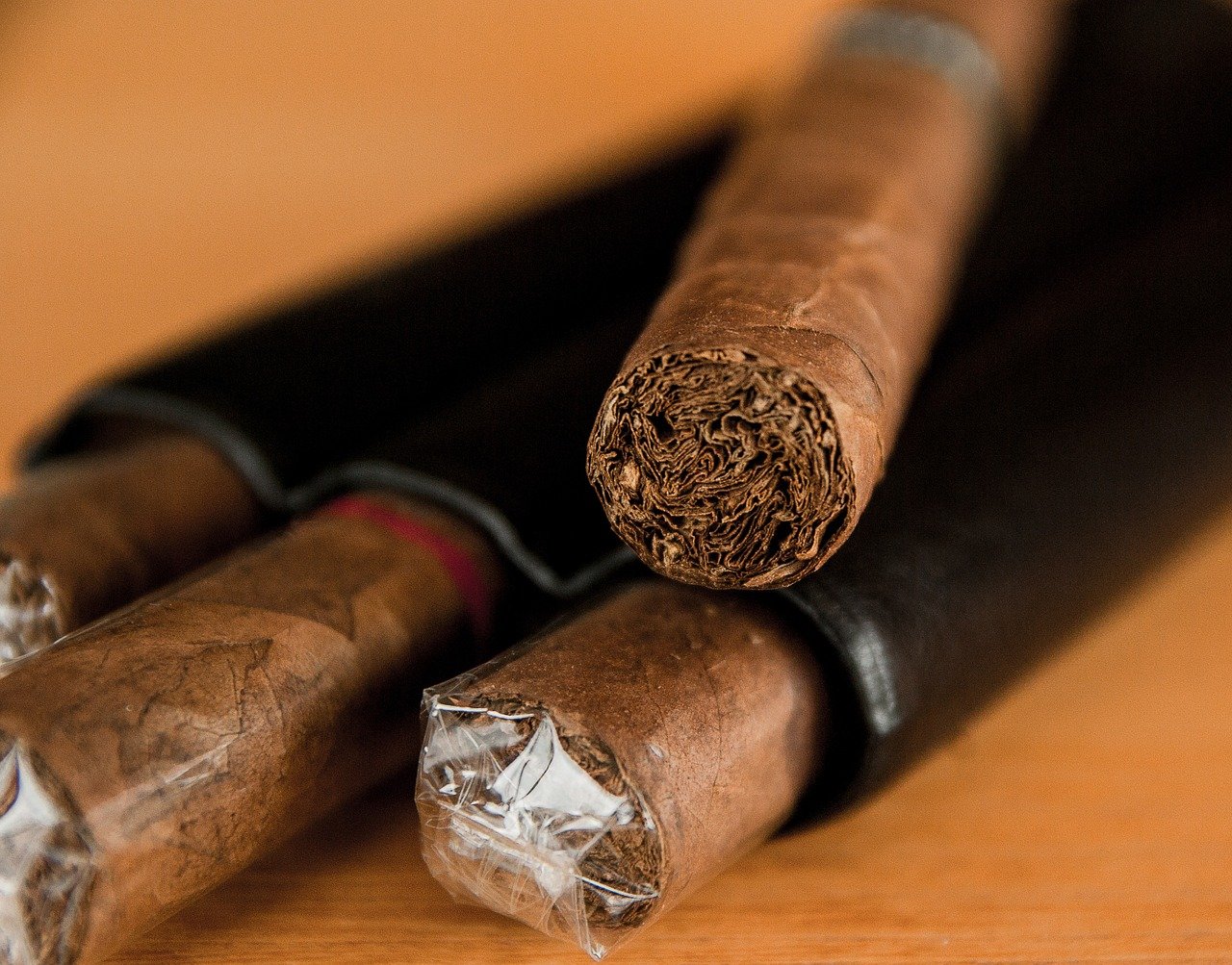 Police in Hanoi have arrested a flight attendant working for a Vietnamese airline for selling over 100kg of cigars smuggled from Europe.

Nguyen Hai Son, 30, has been placed under criminal investigation for “manufacturing, stockpiling, transporting and/or trading in banned goods.”

Police in late March were informed that he had smuggled a large number of cigars via Tan Son Nhat Airport. Son also bought the cigars from Nguyen The Nam from Thu Duc District to sell in Hanoi.

Each time he traveled to Europe as part of his job, he bought cigars from dealers in France, Germany, and Spain. He would then smuggle these cigars into Vietnam.

Police quickly conducted a search and found 71,315 kg of cigars worth VND2 billion ($86,000) in Hanoi. Son had hidden most of the cigars with relatives in Hanoi. After four months of investigation police were able to identify Son as the leader of a cigar smuggling gang.

The police are investigating the case further.