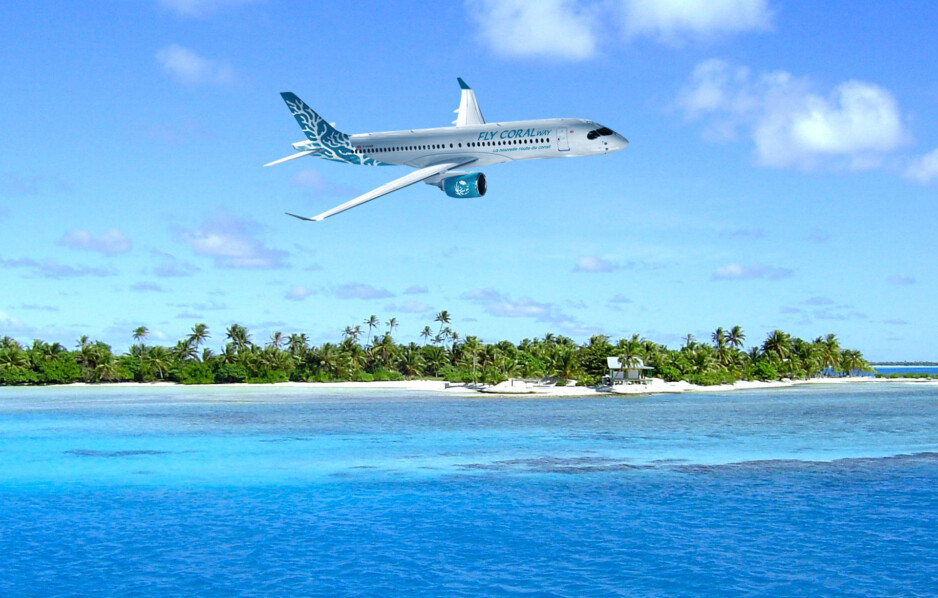 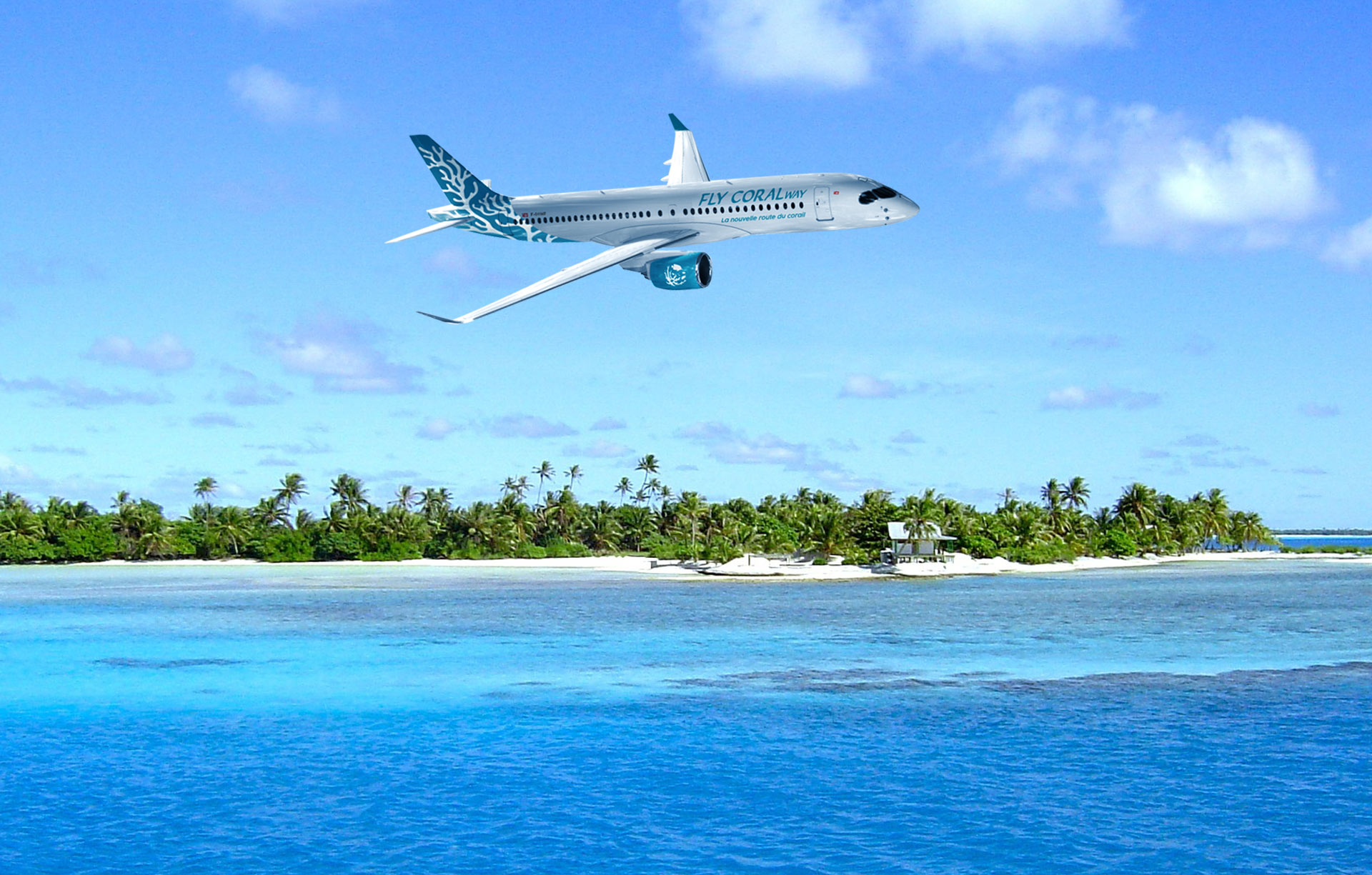 Fly Coral Way is a new airline that will offer service across the islands of the South Pacific.

The airline plans to launch flights in June 2021 and intends to use A220s or E190s to connect islands in the South Pacific that don’t currently have much service.

The carrier plans to offer two classes of service, and even has renderings of what a Fly Coral Way A220-100 cabin would look like. 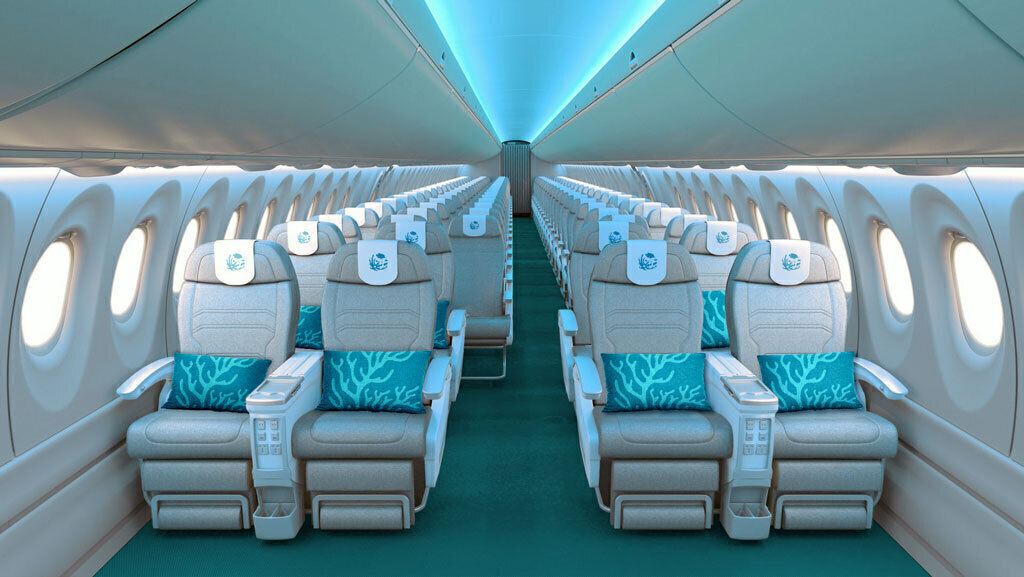 The airline is in the process of structuring its team and plans to recruit 95 employees. Much of this recruiting will take place in the first quarter of 2021, made possible through private financing commitments. The airline is also in discussions with Wallis and Futuna and the French Polynesian government to obtain financial support.

Fly Coral Way is already selling tickets for its flights as of June 14, 2021. That seems extremely shady, when you consider that the airline hasn’t yet secured a plane, and hasn’t even started hiring employees.