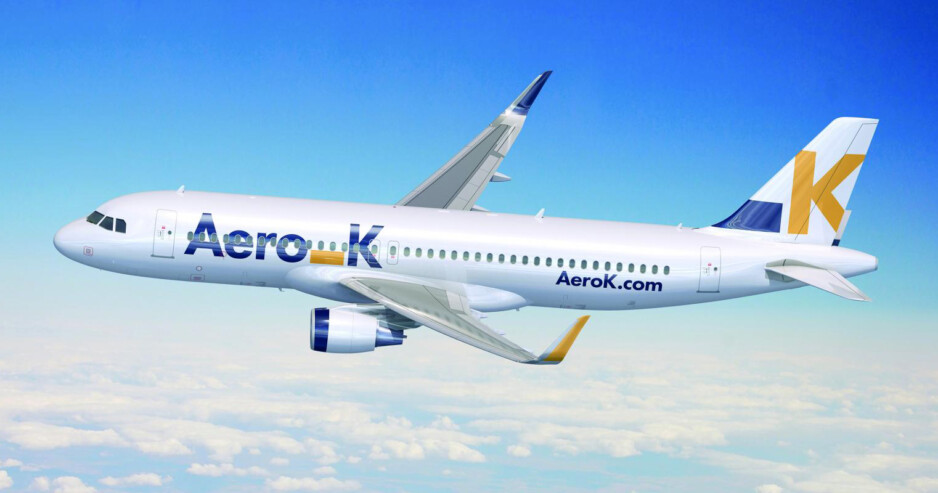 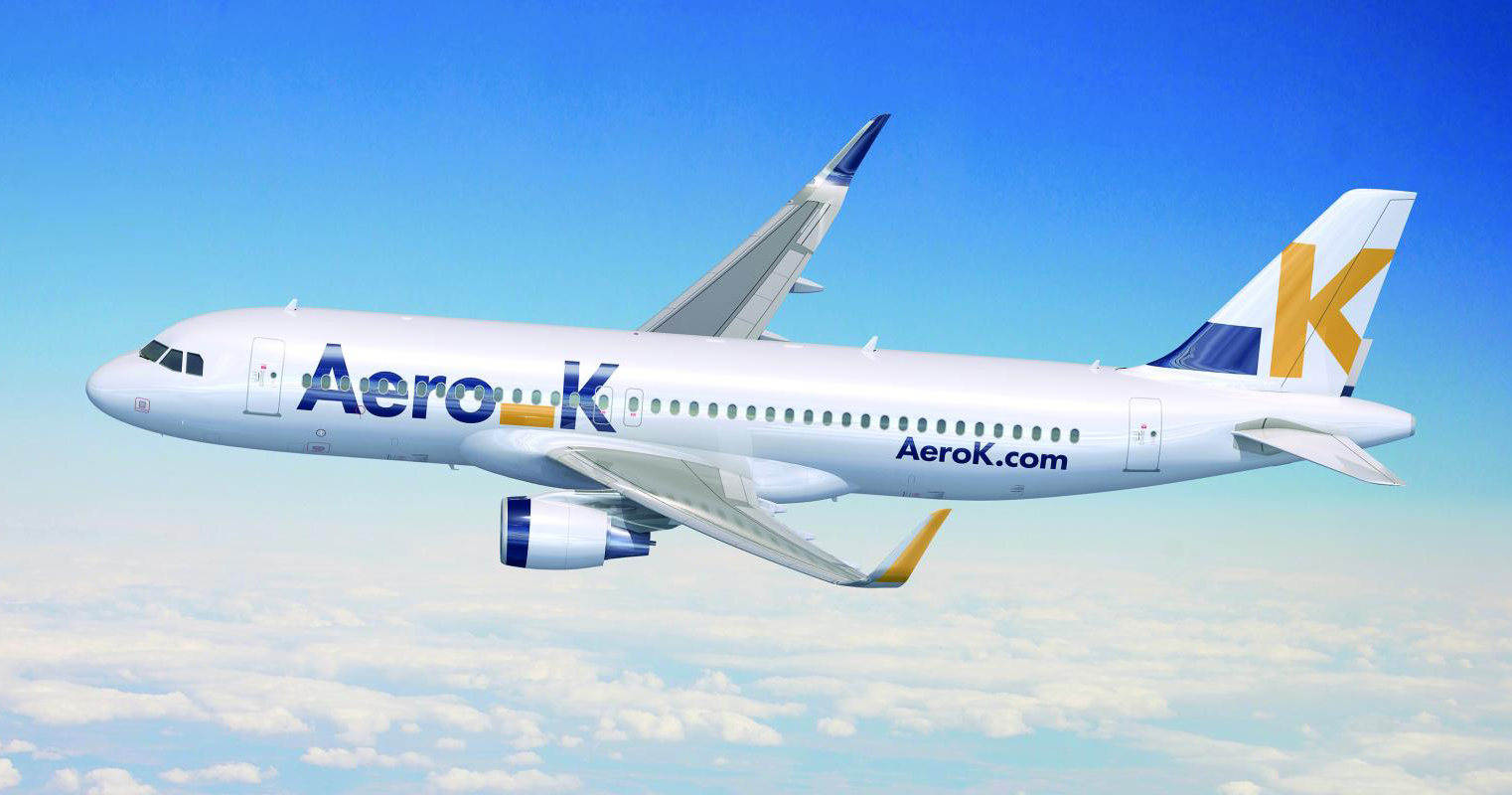 Both airlines were granted their Air Carrier Licenses in 2019.

Aero K, previously known as KAIR Airlines, plans to operate services from Cheongju Airport to destinations in North East Asia, including China, Taiwan and Japan, as well as Vietnam. The carrier will operate eight Airbus A320 aircraft.

Aero K was granted an AOC from South Korea’s Ministry of Land, Infrastructure and Transport on December 28, 2020 following previous delays due to the outbreak of the coronavirus.

The carrier received approval from South Korea’s Ministry of Land, Infrastructure and Transport to commence daily domestic services from Cheongju to Jeju-Cheongju on February 19, 2021. 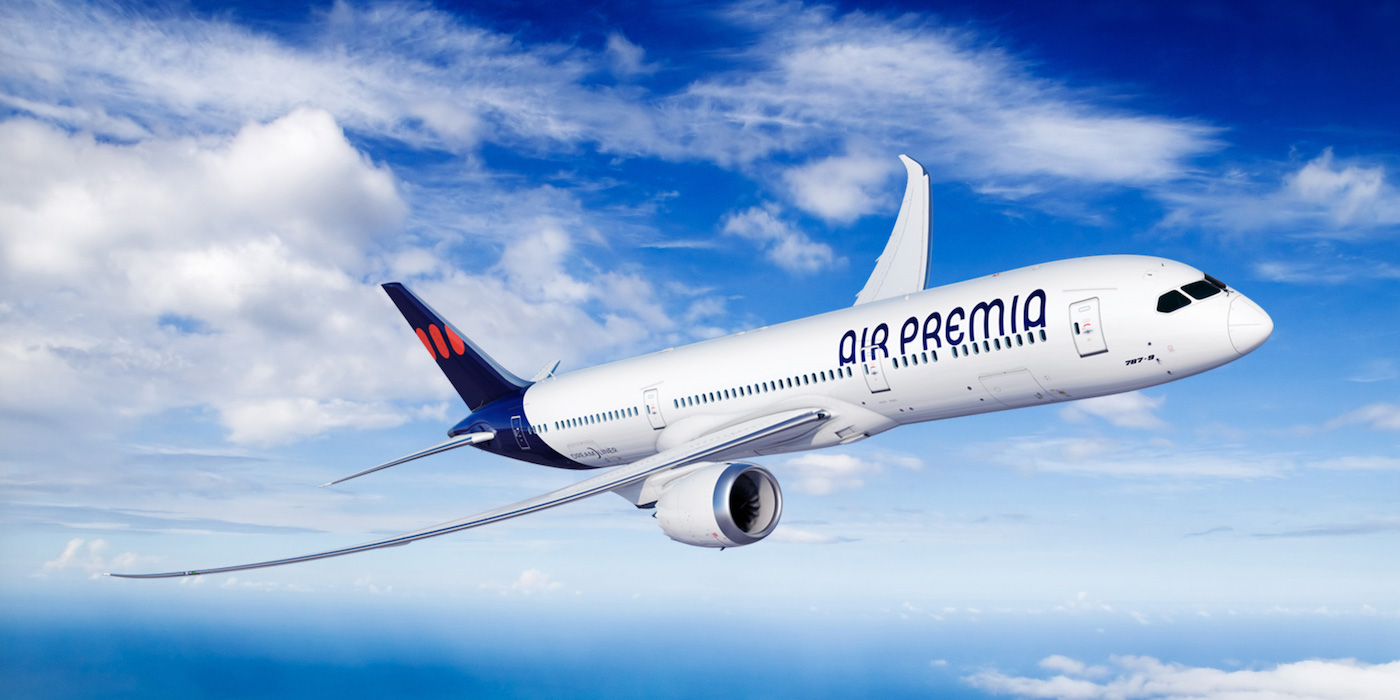 Air Premia plans to operate ten Boeing 787-9 aircraft within five years, with a seat configuration of economy and premium economy.

“We are planning to launch our inaugural service to a Southeast Asian country, and then expand our routes to Los Angeles and Silicon Valley, among other”, Air Premia spokesperson said.

The airline expects to receive its first Boeing 787-9 in February 2021.

The start-up had expected to commence by September 2020, but following the COVID-19 pandemic, operations were delayed to 2021.