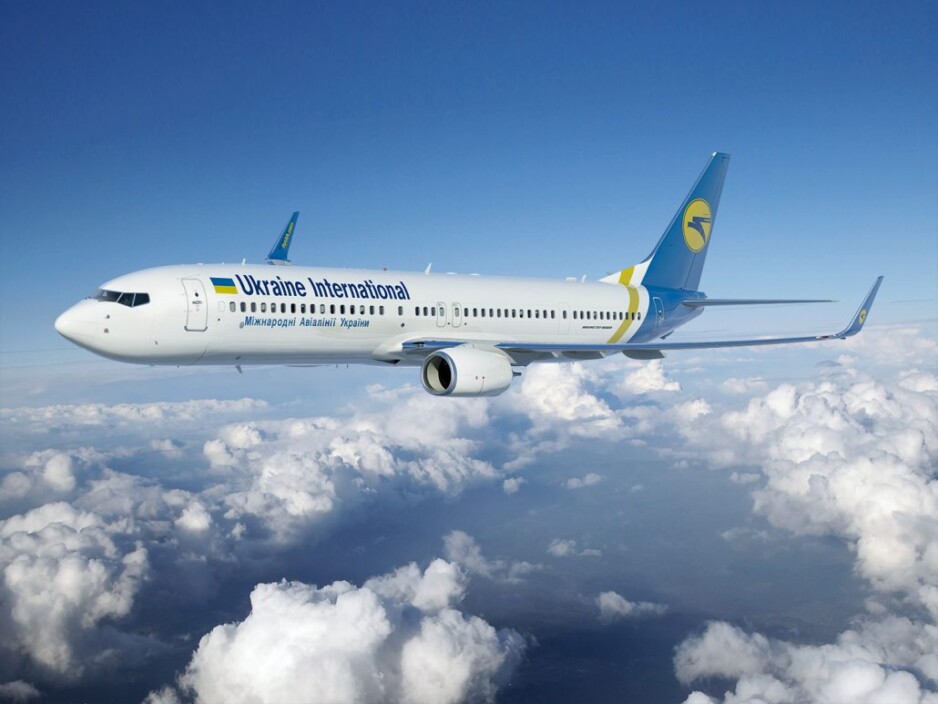 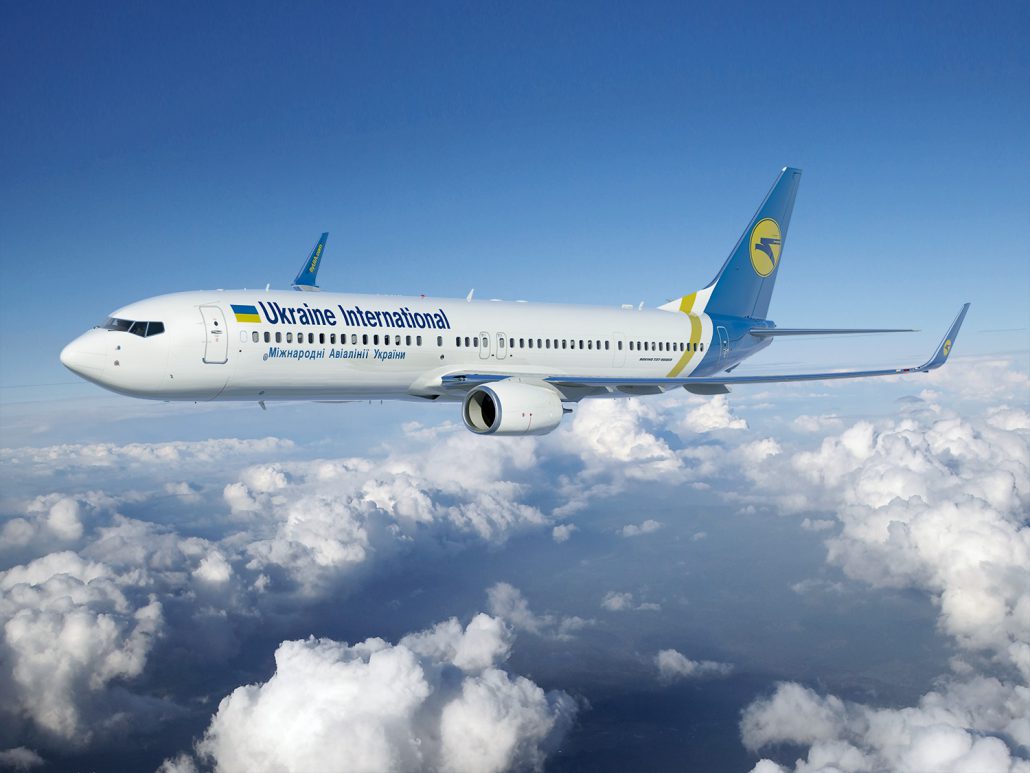 Ukraine International Airlines (UIA) is now offering a unique sightseeing flights over the Chernobyl power plant “Flight over Kyiv – the world through the eyes of a pilot”.

The first flight of the unique for Ukraine project is scheduled for Sunday, March 7th, and will operate over Chernobyl power plant where a nuclear reactor catastrophe occurred in 1986.

The flight will also fly over Gostomel, known as Antonov Airport, where the world’s largest aircraft AN-225 is based.

The sightseeing flight will be operated at an altitude of 900 meters above the Dnipro river, on board an Embraer 195 aircraft for around 70 minutes.

“Ukraine International Airlines, at the numerous requests of beloved passengers and just those who miss flying under quarantine conditions, is opening sales for the only unique sightseeing flight “Flight over Kyiv – the world through the eyes of a pilot”, announced the airline on its website.

After landing in Kyiv Boryspil Airport, all passengers will be offered a tour of UIA Boeing 777, where they can take pictures in the cockpit and talk with pilots.

The first flight was quickly sold out, prompting the airline to offer a second flight for March 13, 2021. The tickets are sold for roughly $95 each and there are 100 seats per flight being offered.

“Aviation has always been fascinating. For us, this is a sign that everyone missed flights and the sky, just like we do. In addition, for us, employees of the airline, this is a signal that the “behind the scenes” of aviation is very interesting for our passengers. And we with the UIA creative team promise to move in this direction in the future. We are already preparing new interesting projects”, says Bogdan Skotnykov, the head of the “Flight over Kyiv” project.