Qatar Airways commits to fly wildlife back to their homes 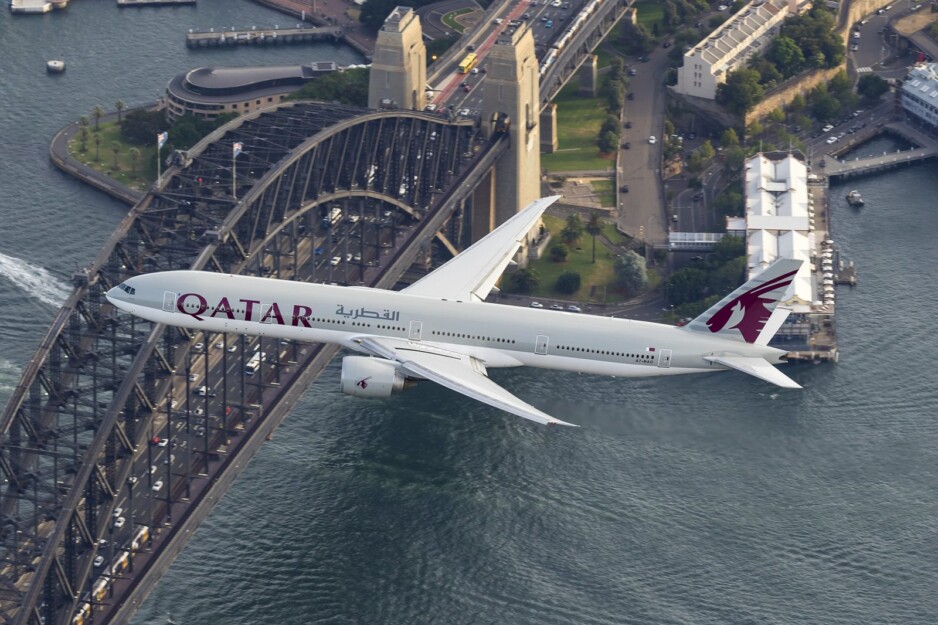 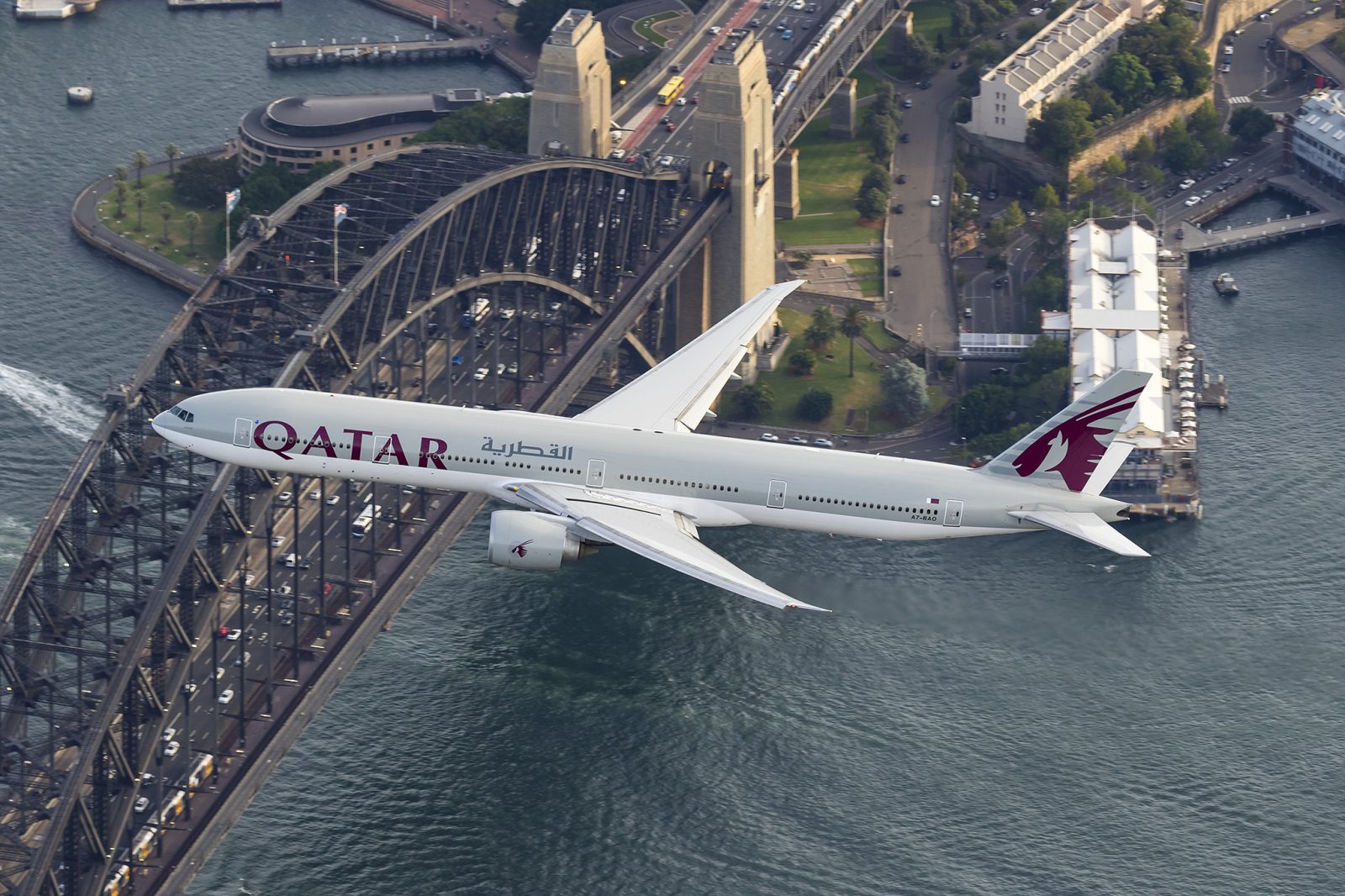 The world’s leading freight carrier commits to transport wild animals to where they belong free of charge.

Qatar Airways Cargo announces Chapter 2 of its WeQare sustainability program: Rewild the Planet. The country’s premier airline plans to do this by transporting animals back to their natural habitat, free of charge.

“We are concerned about the legacy we leave for the future generation. As the world’s leading cargo carrier, we strongly believe in giving back to the community and protecting our environment. We all know that animals have an important role to play in preserving ecological balance which in turn ensures existence and stability of the environment. Through Chapter 2 – Rewild the Planet, we want to encourage this preservation and that is why we are offering free transport to bring wild animals back to where they belong”, said Guillaume Halleux, Qatar Airways Chief Officer Cargo.

In July 2020, Qatar Airways launched WeQare, a project based on the fundamental pillars of sustainability – environment, society, economy and culture. The airline’s commitment to environmental awareness includes a “zero tolerance policy to the illegal transportation of endangered wildlife.”

As an inaugural signatory to the Buckingham Palace Declaration in March 2016, and a founding member of the United for Wildlife Transport Taskforce, Qatar Airways has a zero tolerance policy towards the illegal trade of endangered wildlife. The cargo carrier’s initiative to bringing wildlife back to their natural habitat is consistent with the airline’s commitment to fight wildlife trafficking and illegal trade of wild animals.