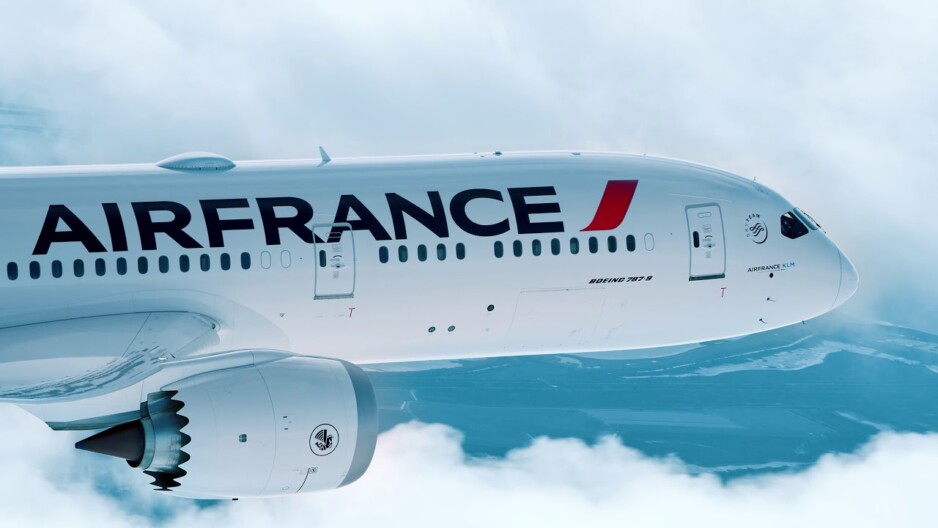 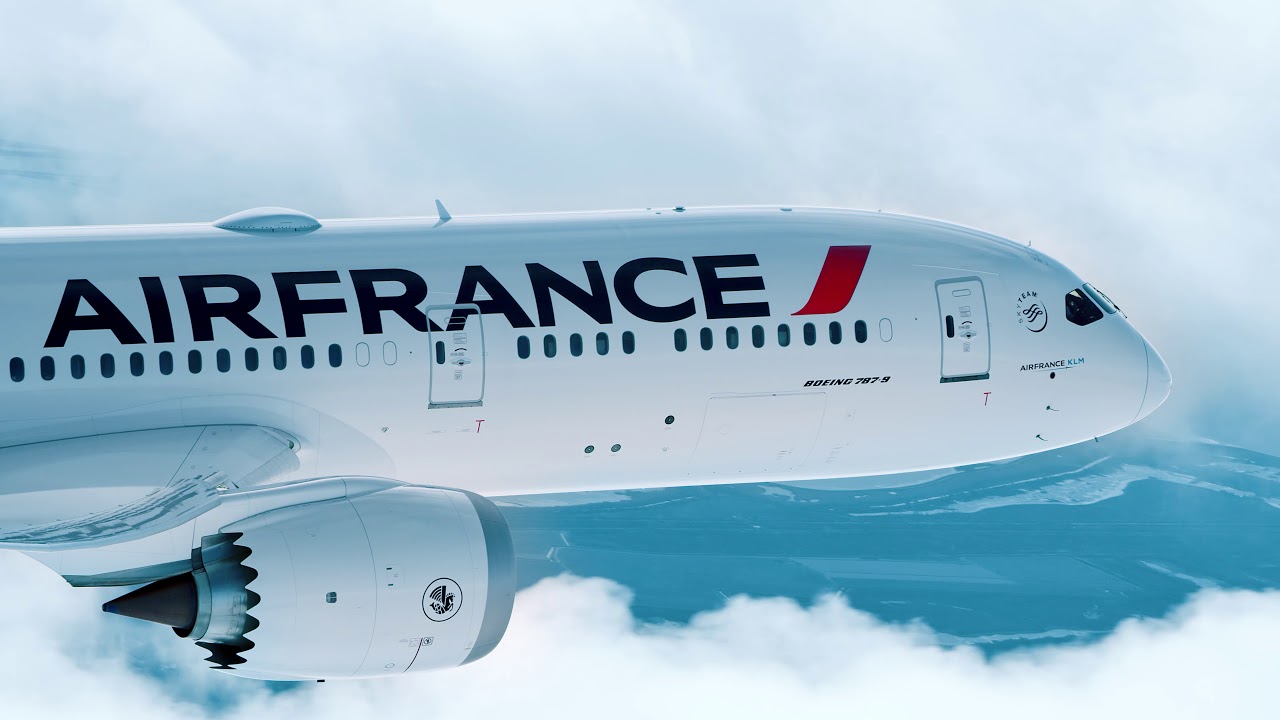 An Air France flight en route from Paris to New Delhi was compelled to make an emergency landing at Sofia Airport in Bulgaria after a disruptive passenger shouted the name of Indian prime minister Narendra Modi and appeared to attack a flight attendant. The incident took place on Friday night.

The flight made an emergency landing in Bulgaria & he was taken off the aircraft. Such a shame. Congratulations @narendramodi! pic.twitter.com/b5Y6aaWhJ9

Ivailo Angelov, an official with the State Investigation Agency, said the passenger started arguing with other passengers, assaulting a flight attendant and banging on the cockpit door.

The incident forced the captain to seek an emergency landing in Sofia after which the passenger was taken off the aircraft.

The passenger, who is said to be a strong supporter of Indian Prime Minister Narendra Modi, was then detained for 72 hours at Sofia Airport after being removed from the plane.

He has been charged with endangering flight safety and, if sentenced, could face up to 10 years in prison.