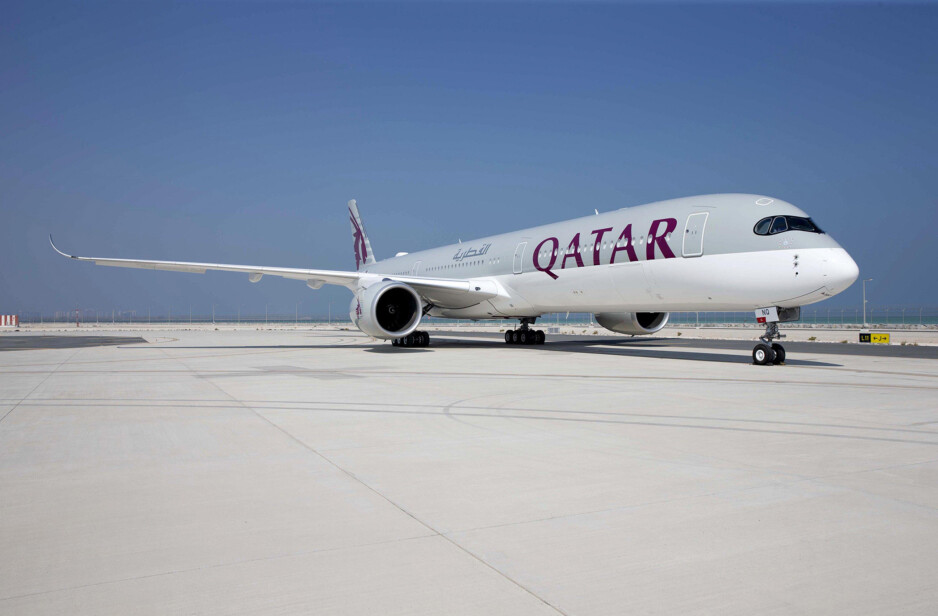 An intoxicated woman flying with Qatar Airways to Scotland, who threatened to kill one of the flight attendants, has been found guilty of three charges and ordered to do unpaid work.

Veronique Morel told Qatar Airways staff to “f**k off” when they were forced to wake her after the Qatar Airways flight had landed in Edinburgh in August 2019.

According to reports, Morel shouted the obscenity at air staff before issuing the threat to kill one of the employees.

The unruly passenger also emptied her purse onto the floor before struggling with police officers who had been called in to handle the situation.

Morel was taken to a police station where she was charged for her aggressive behaviour and given a court date.

“The accused made her way onto the air bridge and she continued to shout ‘f*** off’ and ‘f*** you’ and then began emptying items from her bag onto the floor,” the court heard.

Morel later claimed she did not remember any incident after mixing alcohol with medication prior to boarding the flight in Doha, Qatar.

She represented herself when she pleaded guilty to three crimes before the Edinburgh Sheriff’s Court in December.

Since pleading guilty Morel engaged the services of solicitor Matthew Nicholson who told the court she was “extremely sorry for her behaviour” and that she had been sacked from her job due to the prosecution.

Sheriff Adrian Fraser said: “You will appreciate these are serious charges in their nature and location.”

“Cabin crew who attended to you on the flight should not be subjected to such behaviour.”

Morel was ordered to do 140 hours of unpaid community service over the next 18 months as punishment for her drunken behavior.